The Reds will be looking for just a second win in six Premier League games on Saturday, with relegation threatened Queens Park Rangers the penultimate visitors to Anfield this season.

Brendan Rodgers’ side have the opportunity to tighten a hold on fifth place, with sixth place Tottenham not playing until Sunday. While more importantly, we’ll be looking for a response from the players after a month to forget.

Rangers currently sit in 19th place, four points adrift of safety with four games remaining. They’ve won just one of their last nine league fixtures – against West Bromwich Albion – and have the worst defensive record in the league.

The in-form Belgian was arguably our best player again on Tuesday against Hull City (you can read the full player ratings here), underlining our recent struggles. Let’s hope we can give him a quiet afternoon at Anfield.

His form has waned slightly over the last month, although that should not take away from an impressive debut season for the German. Considering out lack of full-back options at present, it’s hard to see him being dropped.

Arguably needs a couple of commanding performances if he’s to earn that new contract he’s reportedly chasing (via Sky Sports). Will likely have his hands full with the impressive Charlie Austin, who’s scored 17 times this term.

Has continued to improve in recent games but still looks some way short of a £20m player. If he can continue his recent upward momentum then he will at least give Rodgers something to think about upon Sakho’s return.

The Spaniard missed out on the last two league games through injury. Glen Johnson failed to impress in his absence on Tuesday and it’s hard to see the long-serving Englishman keeping his place if Moreno is fit to play. 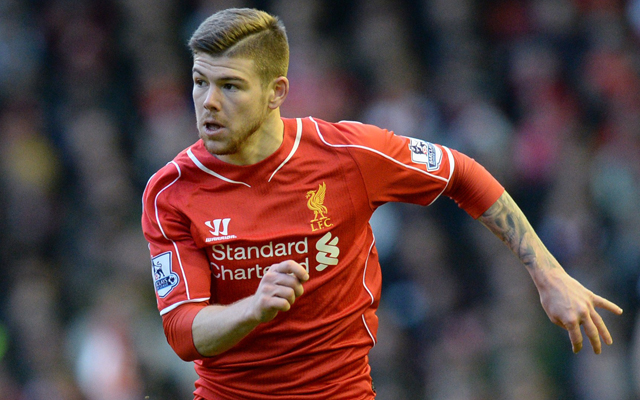 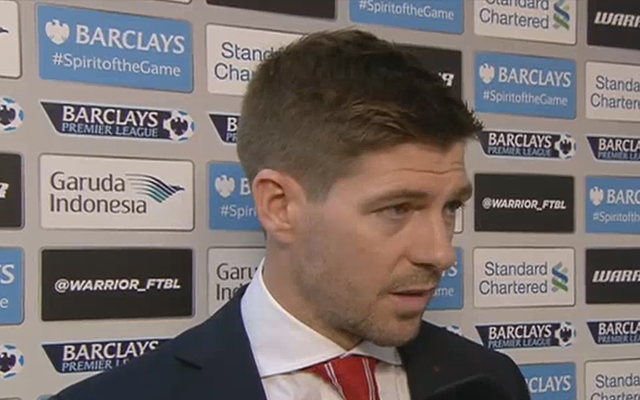 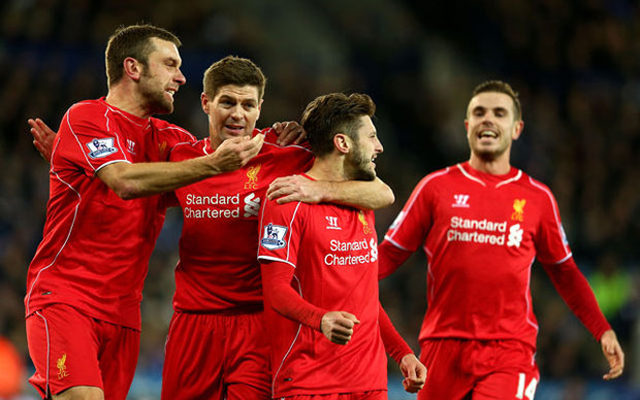 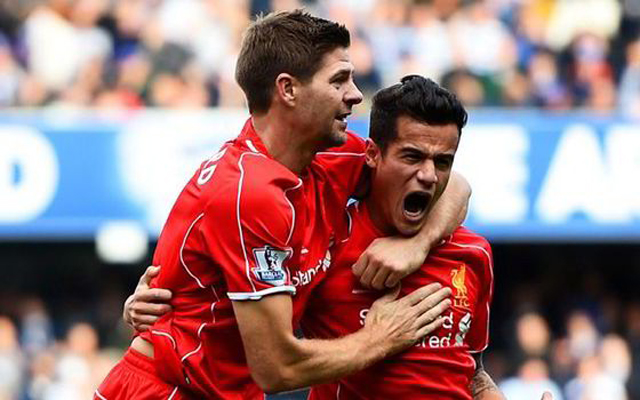