As the 2014-15 campaign draws to a close, many Liverpool fans have begun to turn their attentions towards the summer transfer window, pointing out our need for reinforcements both up front and in central midfield.

However, something that might have flown under the radar thus far is the need for a tune-up in the full-back positions. With Glen Johnson out of contract at the end of the season and Jon Flanagan facing a lengthy spell on the sidelines, we’re running very low on options.

The Liverpool Echo have used that as their inspiration for hand-picking eight potential signings who could fill that void before the start of the next season. In the list below, we’ve ranked and analysed those eight options before landing on the ideal player to come in over the break.

The 21-year-old has enjoyed two respectably productive spells out on loan, first with Derby County and now with West Bromwich Albion, making 63 appearances in total. The form he showed as a teenager in a Liverpool shirt also suggests that he deserves another chance but Rodgers is likely to want some experience from somewhere.

The 24-year-old Ivory Coast international has enjoyed a solid season with his French employers, helping them to fifth place in Ligue 1. He plays an important part in Marcelo Bielsa’s pressing system – similar to the one Rodgers favours at Liverpool – and has shown his versatility by also featuring in a midfield role earlier in the campaign. 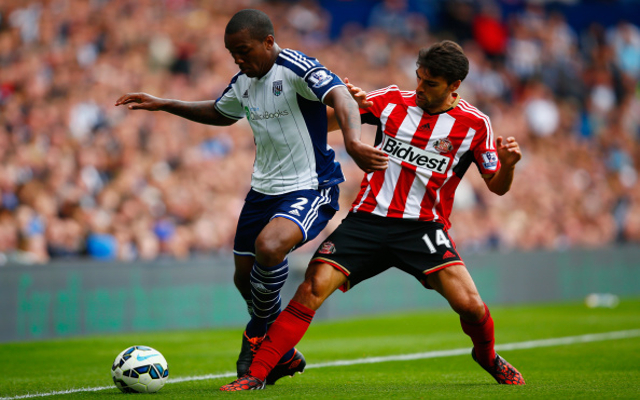