Who would have thought it? A Champions League place back within touching distance despite a run of just two wins in six games, a run which has included defeats to two of our nearest rivals – Manchester United and Arsenal.

However, with three games remaining the gap is back down to just four points. And after yesterday’s dramatic victory over Queens Park Rangers, a sense of renews optimism is ringing around Anfield.

Here are five reasons why the Reds can pull off the impossible:

It’s all gone wrong for United – something which I’m sure we’re all dreadfully disappointed to be seeing… Louis van Gaal’s side have lost their last three league games without even scoring a goal, bringing them back to within touching distance. They were thrashed 3-0 by Everton and have also lost narrowly to both Chelsea and West Bromwich Albion. They now face challenging trips to Crystal Palace and Hull City, who are fighting for their lives at the bottom of the table, while their one remaining home game come against high-flying Arsenal. 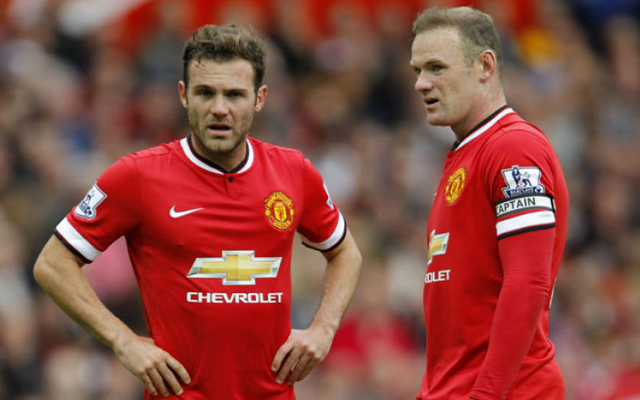