The Premier League season has just three games left to go. It’s been a difficult season for many reasons but a top four place remains within touching distance, while two cup semi-finals represent a decent return.

Philippe Coutinho has been hitting the headlines all year long, with his scoring of the first and making of the second against Queens Park Rangers on Saturday his latest in a long line of heroics.

But is he statistically our best players so far this season? Using date compiled from football analysis website Who Scored, we count down the Reds’ ten best stars so far this campaign…

Started the season slowly after struggling with injuries. Enjoyed a positive start to 2015 as part of our unbeaten run before again being ruled out for over a month. Made his first start since early March against QPR and looked good. He’ll hope there’s more to come next season.

Struggled for form during the early part of the season, subsequently losing his place in the side to Mamadou Sakho. Was handed a long-awaited recall earlier this year and has done well since his return. There are still doubts over where he’ll be once the Frenchman has returned. 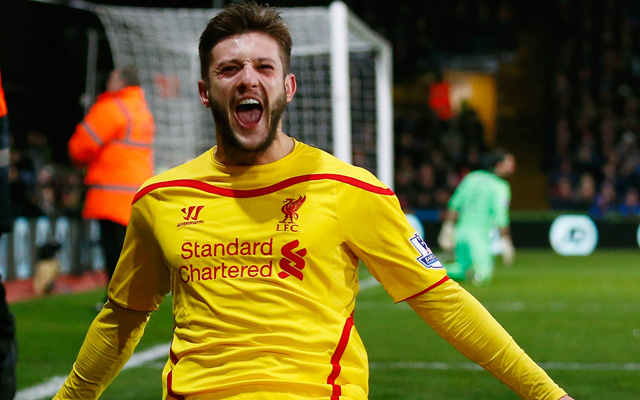