Philippe Coutinho has had an excellent season for us, bagging important goals and always looking creative. His form saw him voted into the PFA Team of the Year, and today, he was rewarded with an inclusion in Brazil’s squad for this summer’s Copa America.

Unsurprisingly therefore, he makes the list for the ten best attacking midfielders across Europe under the age of 23, according to a study carried out by CIES Football Observatory.

The 20-year-old has been an important component of the side that have become Bayern Munich’s nearest challengers in the Bundesliga. He has scored four times in the league this season, and made his international debut for Germany last year. 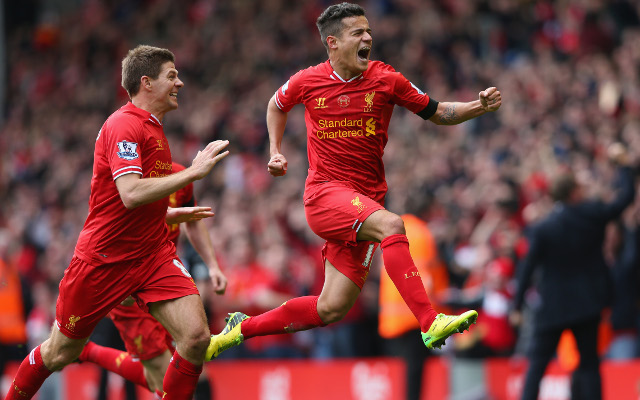 Worryingly for Premier League defences, the Brazilian wizard is just 22-years-old, so should therefore be a long way from reaching his peak. A frightening thought. 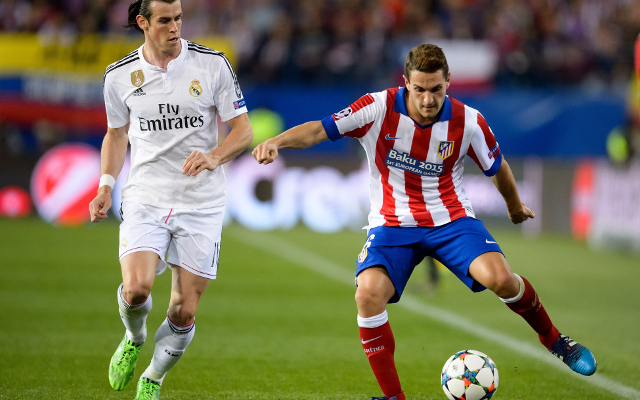 Whilst he may not get as many goals as his rivals in the list, Koke has been crucial to his team’s success this season. He has nine assists, and will surely be attracting the attention of some of the biggest clubs across the continent.

The French U21 international has almost been an ever-present for the former Ligue 1 champions this year, making 30 appearances in the league. He has bagged six goals, and has added three assists.