The Reds have grown accustomed under Brendan Rodgers to having some of the best young players in world football at our disposal, including the likes of Raheem Sterling, Jordon Ibe and Philippe Coutinho.

According to reports in the Mirror, the next name that could be added to that list is Paulinho – the 17-year-old Portuguese starlet who is close to agreeing terms on a summer switch – you can read the full story for that HERE.

We all know that Rodgers loves signing young players with bags of potential. You only have to look at his transfer record to see that it’s not simply an ownership policy that gave us the likes of Alberto Moreno, Emre Can and Lazar Markovic last summer.

So as we ramp up for what promises to be another exciting few months of transfer action, here are ten other teenage sensations Rodgers might do well to consider…

The latest in a long-line of Croatian prodigies. After starting his career in Zagreb, the right-back moved to Roma in 2013 before joining Leverkusen earlier this year. He’s been a big hit in Germany and would be difficult to prise away, with his contract running until 2020. He’s made two appearances for Croatia already and looks excellent.

The towering centre-back (pictured) is already a commanding presence at the back despite his tender age. He’s spent the season on loan in the German second division with Fortuna Dusseldorf, where he’s been a regular. He’s also made a total of 16 appearances for his parent club, as well as a handful of games for the German youth team. 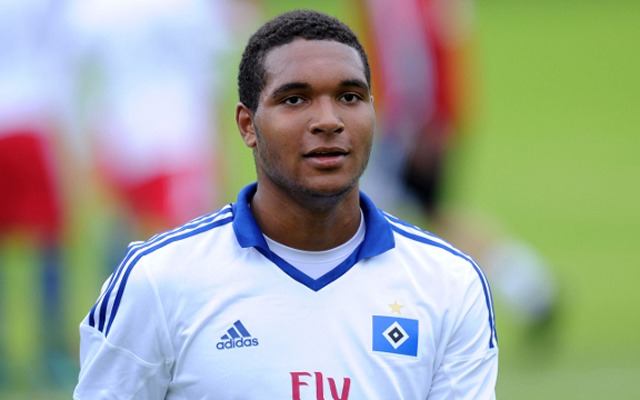 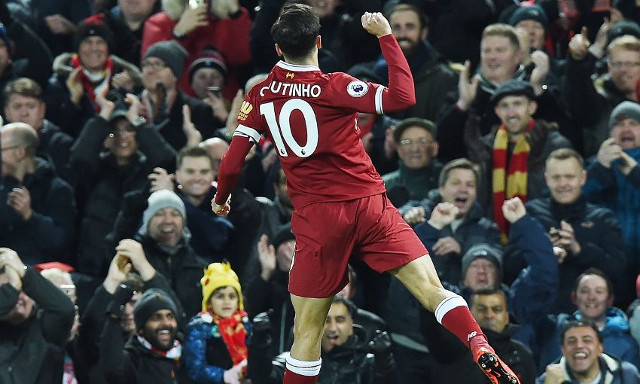 Paulinho’s latest Coutinho tap up is the most disrespectful yet 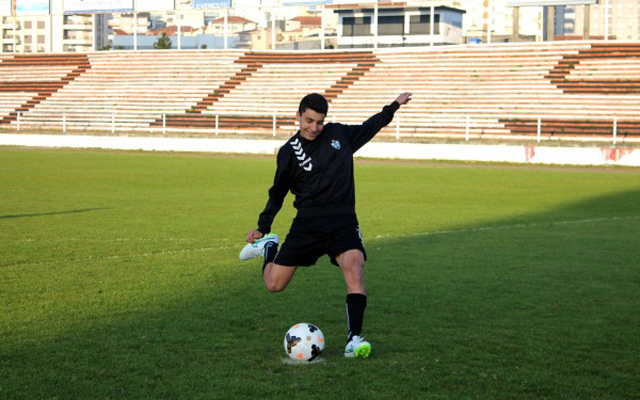 Liverpool set to sign Paulinho, as attacker travels to Merseyside with his father