The summer transfer window is fast approaching and anyone that’s been following football for a significant amount of time will know only too well what the holiday months bring with them.

Get ready for the press to link every player under the sun to your club and vice-versa. Unfortunately, Liverpool’s stars are no exception and we’ve already spotted a few hilarious anomalies cropping up.

In the list below we count down six ridiculous rumours involving Liverpool players. Needless to say, if any of these actually come off, I’ll eat my metaphorical hat!

We all know that Mario has struggled this season but to suggest that he could be heading for the glorified footballing retirement home that is the MLS might be pushing it a touch. The Italian might have only scored four goals since his £16m move to Anfield last summer but his overall record is still more than respectable – 58 goals in five seasons in Serie A, 34 goals in four seasons in England and 13 goals for his country – all by the age of 24.

This one had been thrown around a lot in recent months. According to ESPN, Lucas feels undervalued at Liverpool and we simply cannot believe that to be true. The Brazilian has been – when fit – an integral member of our side this year. The 28-year-old is one of our longest serving players and is surely well settled with his family on Merseyside. He might not be a regular moving forward but he definitely still has a role to play at Anfield. 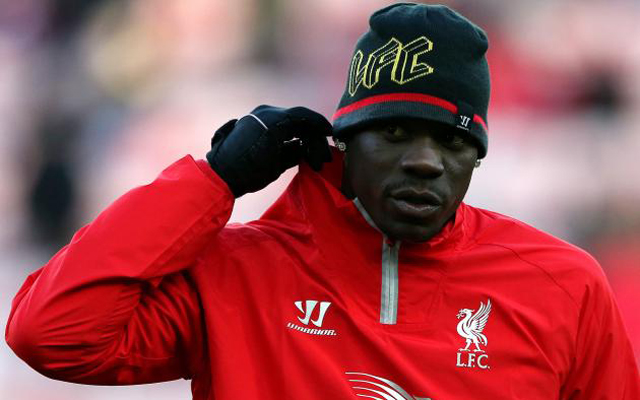