It has been a difficult season for Raheem Sterling, as his off-pitch activities continue to overshadow his fantastic ability and potential on it.

According to a study carried out by CIES Football Observatory, the England international is the seventh best striker under the age of 23 currently in Europe, based on this season’s stats. It is high praise for the 20-year-old, especially as he is not traditionally viewed as a forward.

Considering exactly half of his Ligue 1 appearances have come from the bench, Martial’s return of nine goals is pretty impressive. At 19, Monaco must be very excited about the amount of improvement that he can make.

Interestingly, like Martial before him, half of Vietto’s appearances have come from the bench. He has 12 strikes to his name this season, which is double the amount of his closest teammate’s tally.

Like Sterling, the Brazilian is better known as a midfielder. However, he has still managed to chip in with seven Ligue 1 goals this season, perhaps the reason why he made the list. 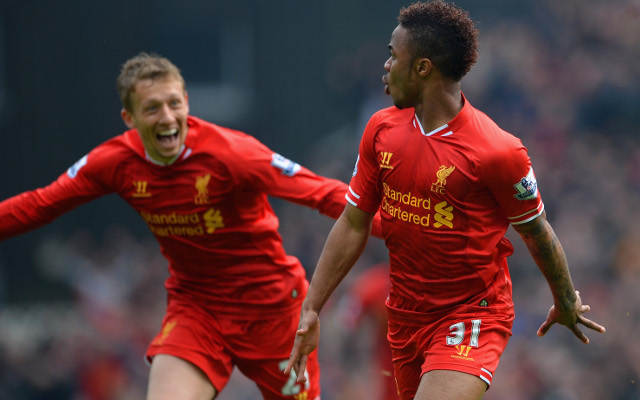 The 20-year-old is now our joint top goalscorer after Steven Gerrard’s winning header on Saturday brought him onto seven Premier League goals also. He could have had more, but he has time to develop his finishing. Let’s hope he does so at Anfield, and not somewhere else.