Brad Jones’ imminent Liverpool exit – reported earlier this week by The Metro – has left space open for a new goalkeeper in our squad. Most sources, including The Metro, expect that spot to be filled by Neto.

The 25-year-old Brazilian would be a solid challenger to Simon Mignolet but would be unlikely to surpass the Belgian for his spot in the team. As good as our No. 1 has been since the turn of the year, we want some proper competition, not the next Diego Cavalieri.

Here are eight alternative candidates who to the Fiorentina man…

The Dutchman has accumulated 54 caps for his country but has barely featured for the last two years due to injury. He’s due back from his loan spell with Monaco at the end of the season and surely won’t want to stay with Fulham.

A one-time Italian international who has been an established Serie A stopper for several years now. He’s the latest in a long-line of promising young goalkeepers to come from the country, with Simone Scuffet also hot on his heels. 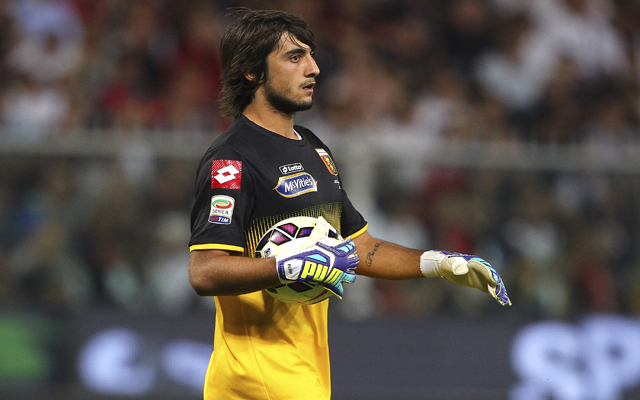