Earlier this week, reports in Italy suggested that we could make a move for Juventus’ 35-year-old midfield veteran Andrea Pirlo, in what was undoubtedly one the strangest transfer rumours we’ve ever seen involving Liverpool.

There’s a whole plethora of reasons that this simply cannot be true – Brendan Rodgers’ transfer philosophy, the fact that Pirlo has never played outside of Italy, his current levels of success with Juventus – who are Champions League semi-finalists this year – and rumours of his potential retirement (via Italian sources).

You can read the bizarre rumour in full on This Is Anfield (via Tuttosport).

However, this got us thinking, if we were to have free-range over the transfer window – and that’s quite a big ‘if’ – are there any veteran players that would be worth us picking up? We rank our top five below…

The 35-year-old has played over 500 La Liga games for Barcelona, who he began his professional career with way back in 1998. Since then, he’s accumulated 133 caps for his country and won 25 major honours. His midfield partnership with Andres Iniesta became one of the most feared in world football and even now he still has the ability to pass teams to death. He has immense ability and he could still do a job sitting in our midfield. 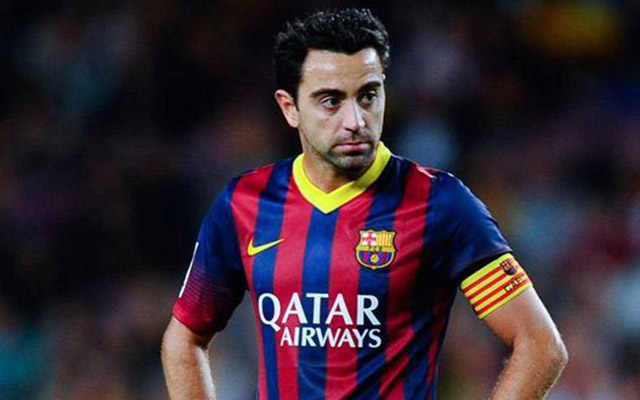 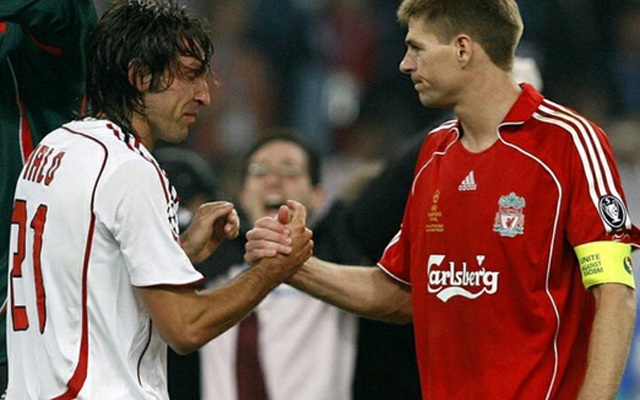