Brendan Rodgers, his transfer committee and the Liverpool have developed something of a reputation for being over-cautious, having missed out on several top transfer targets over recent years.

Memphis Depay is the latest in a long line of players we’ve missed out on, despite being heavily linked with them in the press. It was announced on Thursday that the Dutch winger is set to join Manchester United, subject to a medical (via BBC Sport).

Considering our struggles this season – particularly in front of goal, where we’ve scored just 49 times this season – our fans reacted with understandable frustration at the news. But as we explained earlier this week, we think there’s more to this one than meets the eye.

Furthermore, as the list below will prove, the decisions of Rodgers and the board have proved to be sensible more often than not. Below, we discuss the nine players who might have worn Liverpool Red, but never did.

The American spent just one season at White Hart Lane before heading back to the MLS. He struggled to make an impact, with five of his goals coming in cup competitions. The 32-year-old returned to England briefly for a loan spell with Fulham. We signed Daniel Sturridge just six months later.

Definitely a decent player but lacks the quality to make a difference at a ‘bigger’ team. He’s been excellent for Swansea, where the team is built around him, but he was in and out of the team at Tottenham and would surely have faced similar prospects had he chosen a move to Anfield.

7) Yevhen Konoplyanka (Stayed with Dnipro, 8 goals in 32 games – this season)

We moved for the Ukrainian late in January 2014. It’s hard to see where an out-and-out winger like Konoplyanka would have fitted into Rodgers’ system. He doesn’t have a great reputation defensively, ruling him out playing in a wing-back position, while we’ve since signed another young wide-man from Eastern Europe in Lazar Markovic. He should have a brighter future. 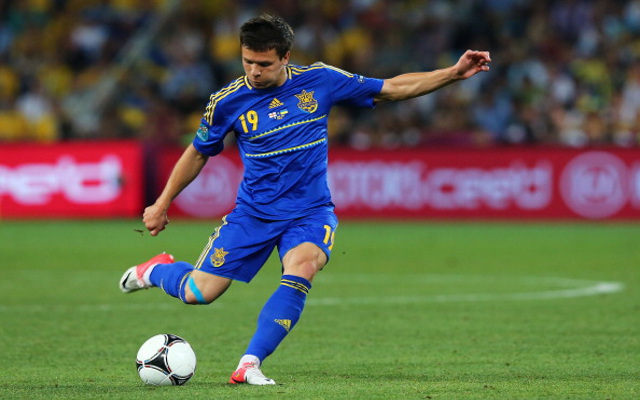