Liverpool travel to Chelsea on Sunday, in one of the most familiar Premier League fixtures going. Both sides are veterans of the top flight and it’s not a huge surprise that so many top players have starred for both clubs.

We counted nine in total from the Premier League era and we’ve ranked them in the list below, based on their combined success for the two clubs. See if you agree below…

Joined Chelsea from Wigan in 2012 but has only made 23 Premier League appearances thus far. Joined us on loan last season, playing 19 times in the league and scoring once. Now on loan again, this time at Stoke City.

Spent a year on loan at Liverpool during the 2001-02 season. Decided to join Man City upon his return to PSG and followed that with spells at Fenerbahce and Bolton. Arrived at Chelsea in 2008, scoring 59 times in four years.

Spent a single season at both clubs, playing 44 times for Liverpool and 48 times for Chelsea. He helped the latter win both the FA Cup and the Champions League, although he sat out the European final through suspension. 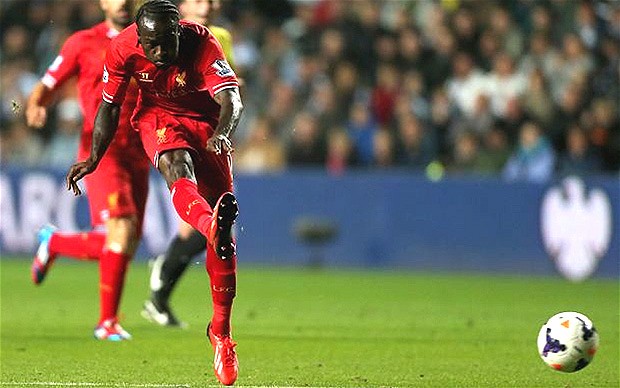