Most Liverpool fans are pretty gutted by the news confirmed by Manchester United’s official Twitter account that they’ve all but wrapped up the signing of Memphis Depay from PSV, subject to a medical.

#mufc has reached an agreement with PSV Eindhoven & Memphis Depay for the player’s transfer, subject to a medical. pic.twitter.com/RdrJglzQGv

While disappointing, the news surely means that we’re going to focus our attentions elsewhere, with adding goals and creativity to the squad this summer a priority after a relatively poor campaign.

Here are six left-wing forwards (where Depay plays) that have been linked, and some analysis on each…

Which of these is most likely, and which would you prefer, Reds?

This one seems the most likely to us, and we thought we’d start off with the 22-year-old youngster who’s already travelled to Melwood on two occasions to thrash out a summer move. The French youth international has been excellent in Ligue 1 this term, bagging nine and assisting five from the flank. He’s hardly the marquee signing fans are after, especially considering the Depay news, but he’s rapid, can dribble, and scores goals. With the news breaking today that his signing is a strong possibility, we should get used to his arrival, rather than dread it. Plenty of classy players have emerged in the French league… 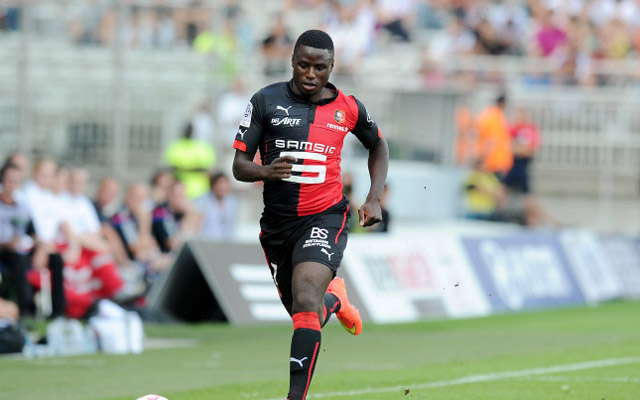 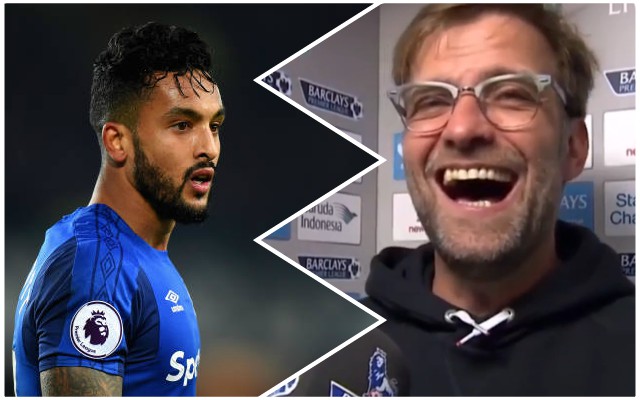