Brendan Rodgers will have a number of important decisions to make ahead of Sunday’s decisive trip to Stamford Bridge, where we’ll be facing Premier League champions Chelsea.

It will certainly be interesting to see how many changes we opt to make from last weekend’s victory against Queens Park Rangers. Alberto Moreno, Lucas Leiva, Joe Allen and Jordon Ibe were all left among the substitutes at Anfield, while Mario Balotelli – who missed that game with a foot injury – is also due back.

In fact, the only absentees are likely to be Mamadou Sakho – who has been missing since the FA Cup win over Blackburn Rovers in April – as well as Daniel Sturridge and Jon Flanagan, who will both be out until next season.

The Belgian will be looking to add to his impressive tally of 14 clean-sheets so far this season. He currently leads the Premier League’s ‘Golden Glove’ standings and only needs one more to guarantee himself first place.

After a couple of off-weeks, Can has looked back to his normal self in recent games. He scored his first Liverpool goal against Chelsea back in November and would no doubt love to double his tally for the Reds here on Sunday.

With Diego Costa a possible absentee, the Slovakian is going to have to wait and see who he’ll be up against come Sunday afternoon. Whoever it proves to be, he’ll have to be at his best to ensure that the Reds get the right result.

The Croatian comes into this one having finally started a run of games. He’s looked decent over the last month as well, inspiring a couple of clean-sheets. This will be a big test of abilities and will prove exactly how far he’s come.

It’s hard to guess who will get the nod between Johnson and Moreno. What might work in Johnson’s favour is that his teammate hasn’t featured in any competition since mid-April. This is a big game to come back in for. 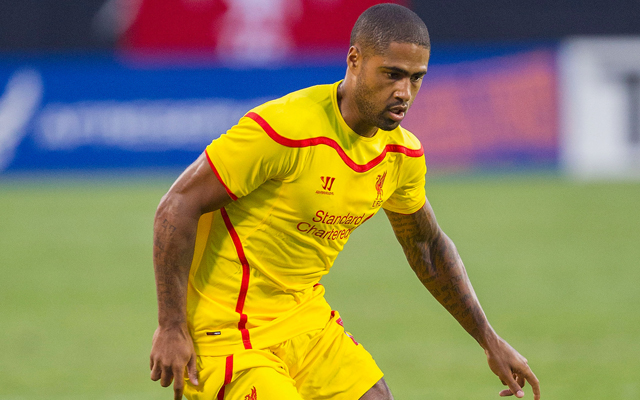