You could be forgiven for thinking we’re up against it on Sunday, when we face Premier League champions Chelsea at Stamford Bridge needing to win to maintain our top four challenge.

We enjoyed little in the way of luck during our first three games against Chelsea this season – losing 2-1 in the league and 2-1 on aggregate in the League Cup semi-final, after extra-time.

Our last victory in West London came back in November 2011 in the League Cup, while our last league win at the Bridge was earlier that year, in February.

However, we’ve pulled off some fine results there down the years and are surely overdue another one. Here are five of our most memorable matches away to the Blues, which come via This Is Anfield…

Liverpool travelled to Chelsea looking for the three points we needed to secure the First Division title. Kenny Dalglish was – as almost always – the man of the moment – scoring the only goal after picking up the ball from Jim Beglin. It completed a remarkable turnaround from the Reds, who won 11 of 12 games to overturn an eight point gap to Everton at the top of the table. It was a sublime goal that will live long in the memories of Liverpool fans. 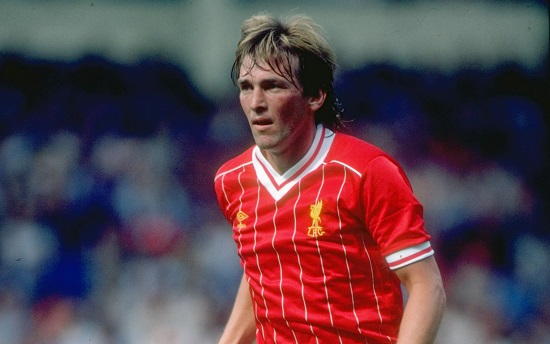