Liverpool turned on the style at Stamford Bridge on Sunday, dominating much of the game. Unfortunately, as so often has been the case this season, we weren’t able to force the winner that we so richly deserved.

Steven Gerrard cancelled out John Terry’s opener shortly before half-time and after the break their was only one team in it, with both Philippe Coutinho and Jordan Henderson going close to a dramatic decider.

Here are five things we learned:

Good on you, Raheem. The youngster has copped a lot of criticism in recent weeks – rightly so in many cases – but he was excellent today, more than matching teammates Philippe Coutinho and Adam Lallana, who were equally excellent. He caused the Chelsea defence no end of problems with his pace and direct running, powering through their back four on more than one occasion. People forget that he’s still only 20, this kid is going to be special! 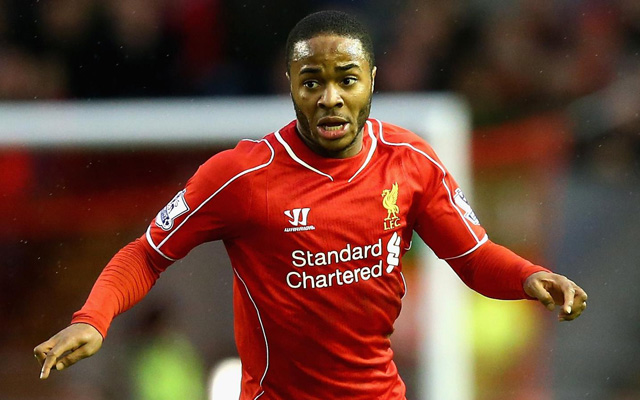