Today’s a big day for us, for many reasons. Steven Gerrard edges closer to the end of his Liverpool career, several other players attempt to prove they belong, and all while Brendan Rodgers tries to keep our top four hopes alive.

As supporters, we can do little more than sit back and watch it happen – hoping for the best possible result. However, there are a number of things we’re all hoping for and we’ve picked our top five in the list below…

It’s inevitable. Never the classiest bunch, the chants and songs about Gerrard’s decisive slip last season are going to come from the Chelsea fans. As we all know, if that hadn’t happened, the Premier League title may well have been ours. This will be Gerrard’s last shot at redemption against one of his oldest foes and how we’d love to see him score the winner and propel us back into top four contention. It’s hard to imagine him not doing something! 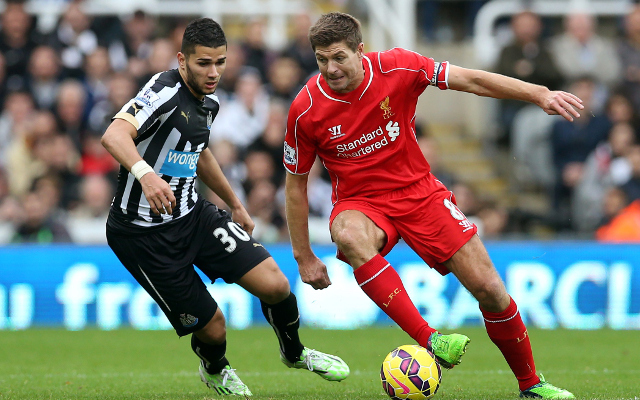