The season isn’t over yet, but the transfer rumour mill is churning already, and after our disappointing campaign, we’re definitely going to enter the market ahead of 2015/16.

Here, we’ve outlined a realistic signing from every Premier League club. Most of them have already been linked at some point, while others simply fit the bill, in terms of our positional needs, availability and their current circumstance.

So… Reds – which of these players would you like to see at Anfield next season, if any?

The England winger’s contract expires in 2016, and he’s a boyhood Liverpool fan. If Raheem Sterling refuses to extend his own deal, Walcott seems a natural potential replacement option, although Arsenal want him to sign an extension. He provides pace, goals and natural width – although he’d prefer to be used a centre-forward. We could do with either, and due to his contract extension, he wouldn’t completely break the bank. 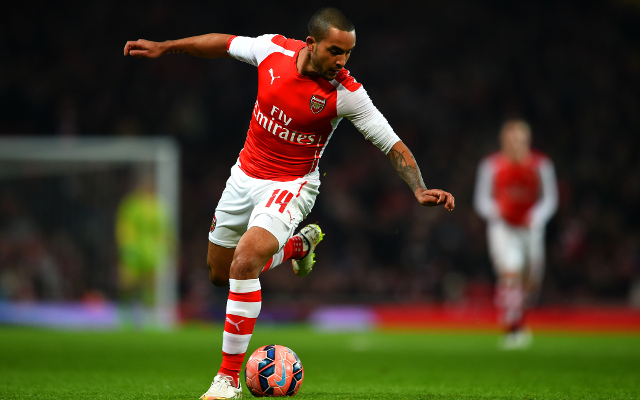 Linked heavily with a £30m summer move, the Belgian powerhouse could be our summer solution to the striker problem which has characterised our season. For that money though, it’d be a risk, as his recent goalscoring form doesn’t hide the fact he couldn’t hit a barn-door for most of the term. 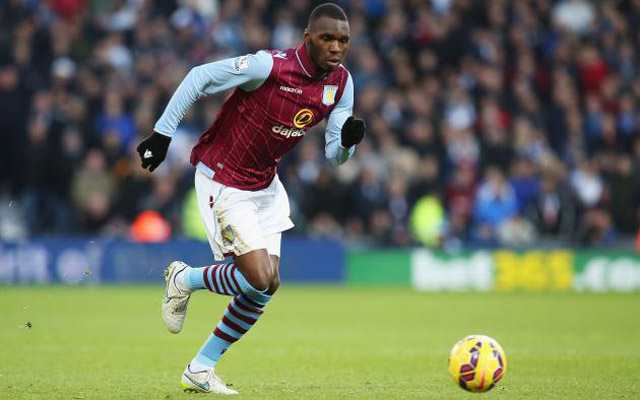