In a bizarre reaction to poor form, former Liverpool target Sidney Sam has been suspended by Schalke alongside Kevin Prince Boateng, after the Bundesliga side lost 2-0 to Cologne on Sunday.

The German team are currently experiencing an alarming run of form, which has seen them win just once in their past eight – in fact, their previous win before the run was in the Bernabeu against Real Madrid – and they face falling out of the qualification places for next season’s Europa League, with a rejuvenated Borussia Dortmund breathing down their neck.

The club released this statement to their official website:

“Schalke sporting director Horst Heldt announced there would be consequences after Sunday’s defeat away to 1. FC Köln and the first action has been taken: Kevin-Prince Boateng and Sidney Sam have been suspended with immediate effect,” the statement read.

However, what makes the move all the more startling is that Sam did not feature in the game, and hasn’t played since middle of April.

The Express report that before choosing to move to his former club, the German international was attracting our interest. So, now he would be available on a free, perhaps, we will see Brendan Rodgers go back in for the player.

Sam and Boateng have decent pedigree, but if they’re getting themselves suspended for internal misdemeanours, we could probably do with avoiding bringing them to Anfield. 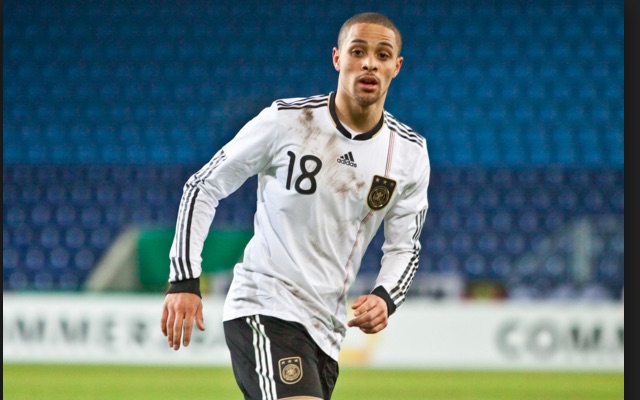