There is little question that the first situation Brendan Rodgers needs to rectify ahead of next season is our striking concerns. One of the forwards that is reportedly attracting our attention is Borussia Dortmund man Pierre-Emerick Aubameyang, according to Daily Mirror.

Here’s the lowdown on the rapid forward, dubbed ‘The African Neymar’… 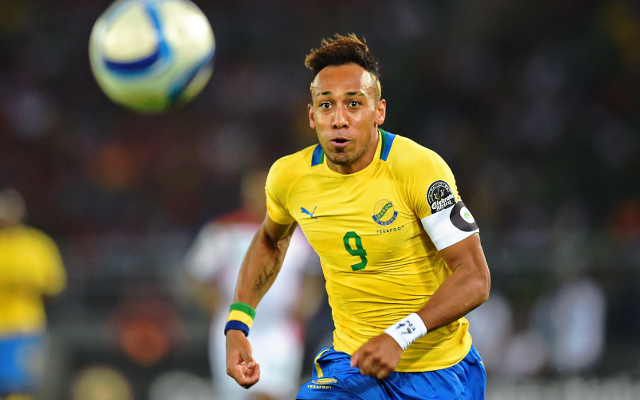 Aubameyang was born in France, and has spent the majority of his career in the country. However, he is a Gabon international, with nearly 40 caps to his name. He came through the academy at Serie A side AC Milan, and remained with the club until 2011, without making an appearance. That’s because he spent most of his time out on loan with four different Ligue 1 sides, including Monaco and Lille.

His final loan spell, which came in 2011 at St Etienne, led to a permanent transfer to Les Verts, where he spent two years – and averaged nearly a goal every two games – before Bundesliga side Borussia Dortmund came calling.

In his first season with Dortmund, he was very much in the shadow of Robert Lewandowski, but still managed to score 16 goals in all competitions. But since the Pole’s move to Bayern, he has become the main man up front. Despite the club having a difficult season, he has bagged 14 goals in the league (twice as many as Marco Reus) and 22 in total. Without him, it could have been a much worse year for Jurgen Klopp’s men.

Where does he play? 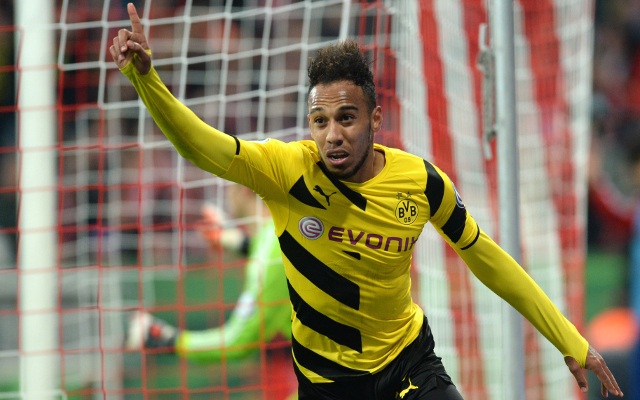 Throughout his career, Aubameyang has been able to fill in anywhere in an attacking role, from winger to striker. However, in the past season – despite Dortmund signing Ciro Immobile – he has been his side’s most productive forward, so has found himself mostly leading the line. As part of a modern front-three though, he wouldn’t complain about a central, left or right role.

What are his strengths? 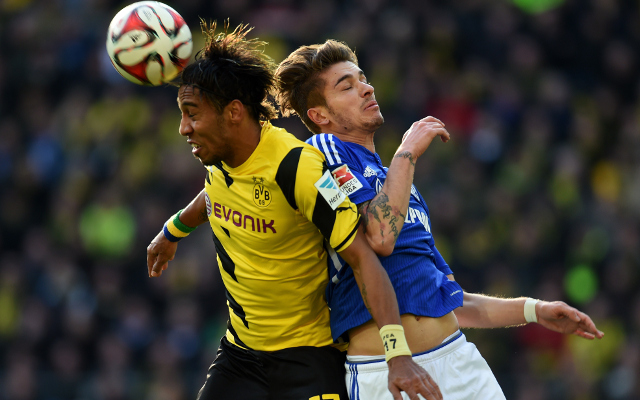 The 25-year-old has a frightening amount of pace, making him one of the fastest players in the Bundesliga, which has caused opposition a lot of problems this season. He can use that speed with or without the ball, as he is also a very good dribbler. He is also a decent aerial threat, as he stands at almost 6 ft. 2″.

He has displayed an ability from dead-ball situations during his career, which would be helpful when defenders resort to bringing him down when his pace becomes too much.