Gerrard was made captain by Gerard Houllier in 2003, taking over from long-standing Anfield favourite, Sami Hyypia. It was a significant moment for the club as the armband was returned to both an Englishman and a Scouser. The No. 8 has since captained us more than any other player; the undisputed leader on and off the pitch.

On the ten year anniversary of David Moyes’ arrival at Everton, Gerrard gave him a derby nightmare to remember. Our captain became the first player to score a hat-trick in this fixture since 1982, as he marked his 400th Premier League appearance in style. Jay Spearing and Jordan Henderson played alongside him in midfield. 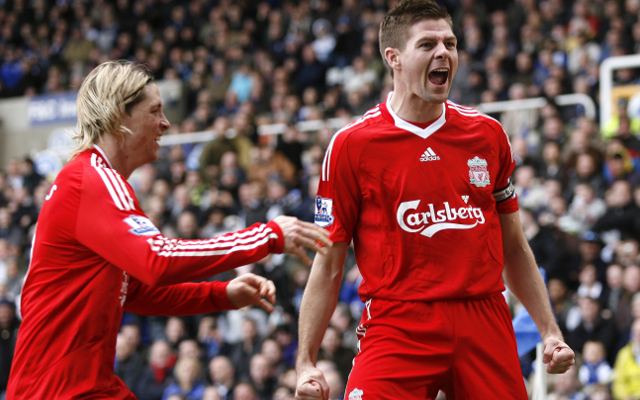