Adam Lallana, Rickie Lambert, Dejan Lovren… Jose Fonte? According to the Daily Mirror, the Reds are considering a surprise move for a fourth Southampton player in the space of a year.

Fonte, 31, has been in fine form this season, helping the Saints reach seventh place in the Premier League. Despite losing Lovren, Luke Shaw and Calum Chambers last summer, their new-look defence, led by Fonte, has also proved one of the meanest in the top flight, conceding just 30 goals. Only Chelsea (28) have let in fewer.

And with Liverpool facing the prospect of losing both Glen Johnson and Kolo Toure this summer, with both players out of contract, it’s entirely possible that Brendan Rodgers could be eyeing up an experienced defender to play a bit-part role within his squad.

Fonte would certainly be a more than adequate addition in that regard. The former Benfica player, who has been with Southampton since 2010 and played more than 200 times, won his first caps for Portugal this season and has a growing reputation, despite his ageing years.

He was excellent alongside Lovren last season and could also help bring the best out of the Croatian, who has struggled since his arrival at Anfield at the start of our current campaign, making just 21 league starts.

The Mirror claim that Manchester United are also tracking developments, with the player believed to be ‘available at the right price’, despite being contracted until 2017. 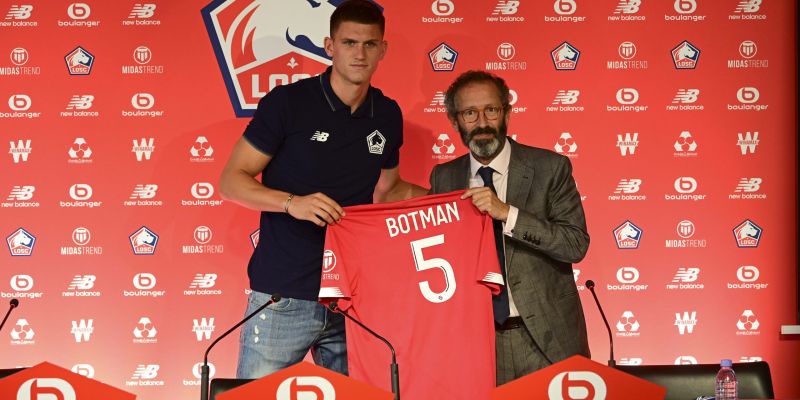 (Image) ‘Happy to help’: Jose Fonte may have just confirmed Botman to Liverpool 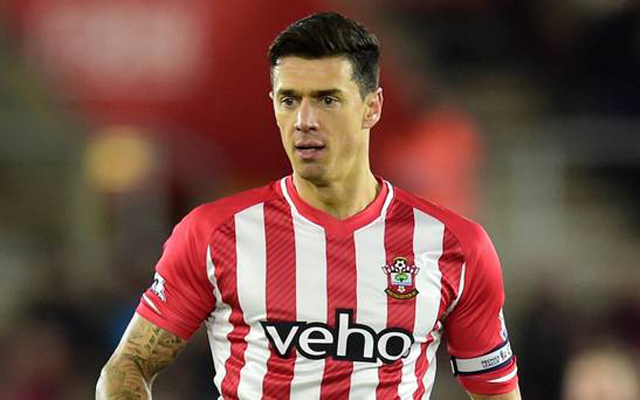 Lovren hints that Jose Fonte is signing for Liverpool