Brendan Rodgers has paid a glowing tribute to Liverpool captain Steven Gerrard. Speaking ahead of Saturday’s game against Crystal Palace, Gerrard’s last at Anfield as a Liverpool player, Rodgers described his captain as ‘irreplaceable’, as well as ‘a wonderful symbol for the people’.

Unsurprisingly, our departing midfielder was the main focus of today’s press conference. It was something that appeared to amuse Rodgers, who joked: “There’s a fairly good chance Steven will play.”

Asked about Gerrard’s future with the club, predominately after his 18-month deal with LA Galaxy, Rodgers added in quotes taken by the Mirror: “Steven leaving here isn’t permanent.

“He’s somebody I’d love to have working with me when he has finished playing. That opportunity for him to come back will be there for as long as I’m here.”

Rodgers was also asked about the possibility of bringing Gerrard back to the club on loan during the American off-season, as a number of Premier League clubs have done successfully in the past.

“Today is not about talking about transfer policy, it’s about commemorating the career of a wonderful player,” he explained, returning much more to his normal self. “It’s not something we have spoken about. Our focus has been on finishing season strong.”

Thankfully, the Northern Irishman was extremely open with his comprehensive praise for the player himself, who has remained an integral part of his side since he arrived at Liverpool back in the summer of 2012.

“I’ll miss him,” Rodgers admitted. “He played 42 games in my first season, 39 last season and 38 so far this season. That shows his value and importance. He’s irreplaceable but we have to keep moving forward as a club and as a team.”

Rodgers continued to underline Gerrard’s importance, not just to the club but to the city of Liverpool as a whole.

“I asked lot of my staff to describe Steven in 1 word,” he concluded. “I’d use the word ‘Liverpool’. He’s very much about looking after his people. What Steven has given to this city, politicians haven’t given to this city. He’s a wonderful symbol for the people.” 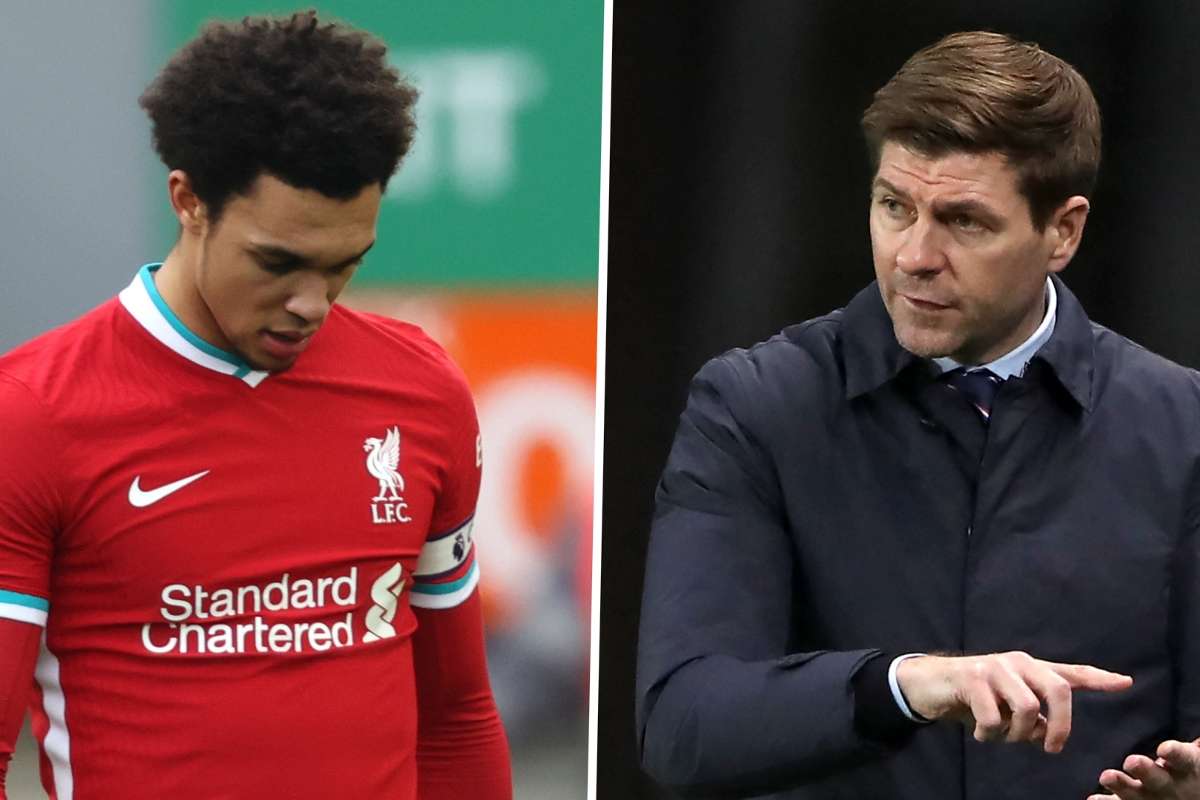