We are reportedly keeping tabs on both Paris Saint Germain midfielder Javier Pastore and Marseille striker Andre Ayew, as Brendan Rodgers weighs up his options ahead of the summer transfer window.

According to The Metro, Pastore is among our list of potential replacements for departing captain Steven Gerrard, who joins LA Galaxy at the end of the season.

The creative Argentine playmaker, 25, has scored six goals and provided ten assists so far this season, more than double what he got during his club’s previous campaign.

Pastore is also a target of Serie A duo Roma and Juventus but favours a move to England, says the Metro…

The Metro has a penchant for spouting utter nonsense of course, and this seems exactly that. PSG have no reason to sell Pastore, who’d similarly have little intention of leaving guaranteed Champions League football for Europa League football.

The story includes no sources, and seems to us like irritating newspaper click-bait, as much as we’d love Pastore to sign.

Meanwhile, reports in the Daily Star claim that Liverpool’s interest in Ayew has not yet dissipated, as we previously believed. The 25-year-old Ghana international is out of contract at the end of the season and is available on a free.

A versatile attacking player, Ayew can play out wide, behind a central striker or as the focal point of the attack. The Star base our interest on quotes from club president Vincent Labrune, who has admitted that the player has to go.

“We can’t keep Ayew,” he admitted. “He is a very important player for OM but we can’t offer him the kind of money that English clubs can offer.

“The French financial system is complicated and we can’t offering him an equivalent salary to what he can earn in England. And equally, we can’t ask Ayew, who we love and is an icon for our team, to accept a lower salary.

“That makes no sense so unfortunately he is going to quit the club and we hope he has a great career that he deserves in England or somewhere else.” 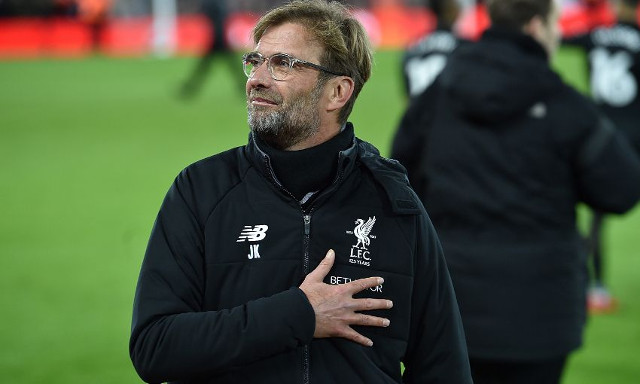 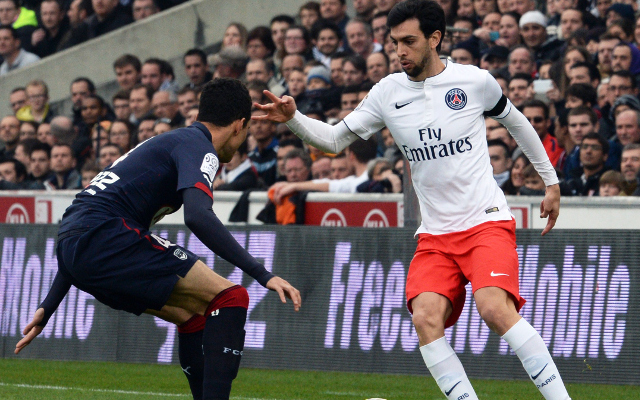