The Reds look set to step up their pursuit of a goalkeeper this summer, with Leicester City’s Kasper Schmeichel now believed to be among our list of possible candidates to challenge Simon Mignolet for the number one spot.

With Brad Jones seemingly set to depart when his contract expires at the end of the season, we’ve been heavily linked with a number of other goalkeeping options, most notably Neto, from Fiorentina [via The Metro].

However, The Telegraph believes that Brendan Rodgers could instead rival Arsenal for Schmeichel, the son of Manchester United legend Peter, who has played a crucial role in guiding the Foxes to the verge of Premier League survival this season.

Schmeichel has plenty of experience of playing in the Premier League, having previously starred for Manchester City during his youth. He’s since played for Notts County and Leeds United, steadily working his way back up the divisions.

The Dane is now 28 and is revered as one of the more accomplished keepers outside of the major teams. His addition would be a decent coup for the Reds and would put some much-needed pressure on Mignolet’s first-team spot, which is currently all but guaranteed.

It’s notoriously difficult to keep two quality goalkeeping options happy but with Europa league football to come next season, we’re going to have a lot of games to play, so there is a scope for bringing in a decent back-up.

What do we reckon, Reds? 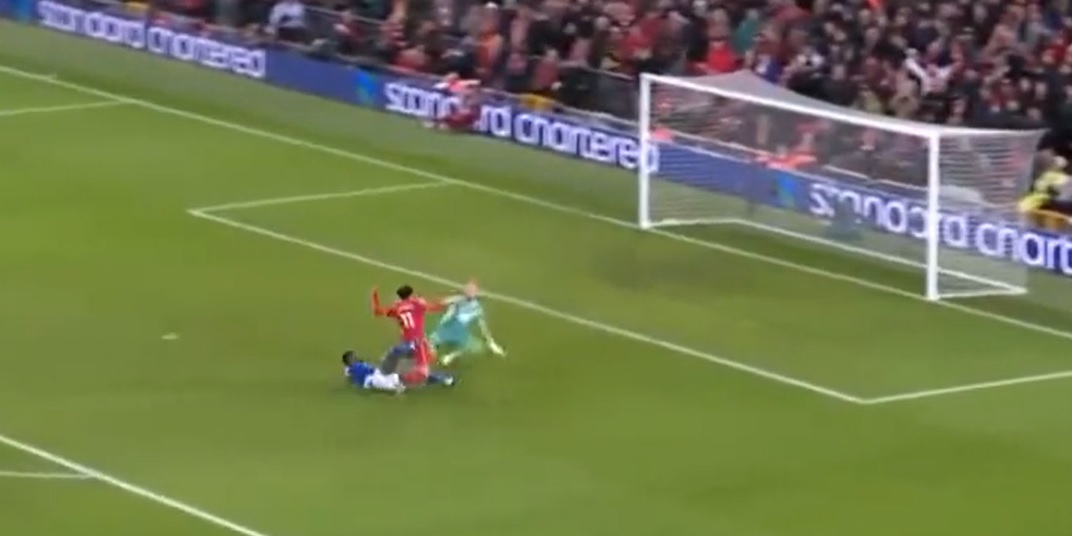 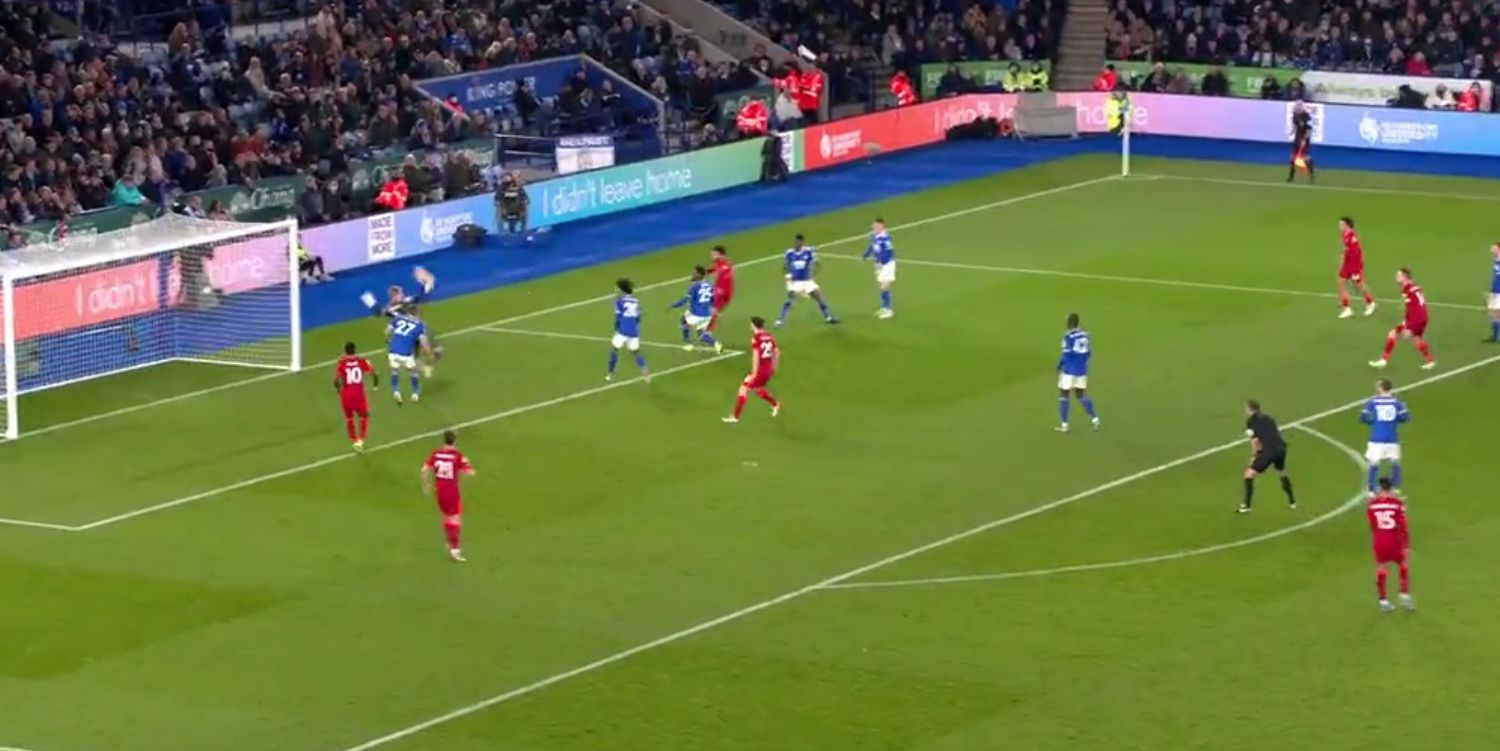 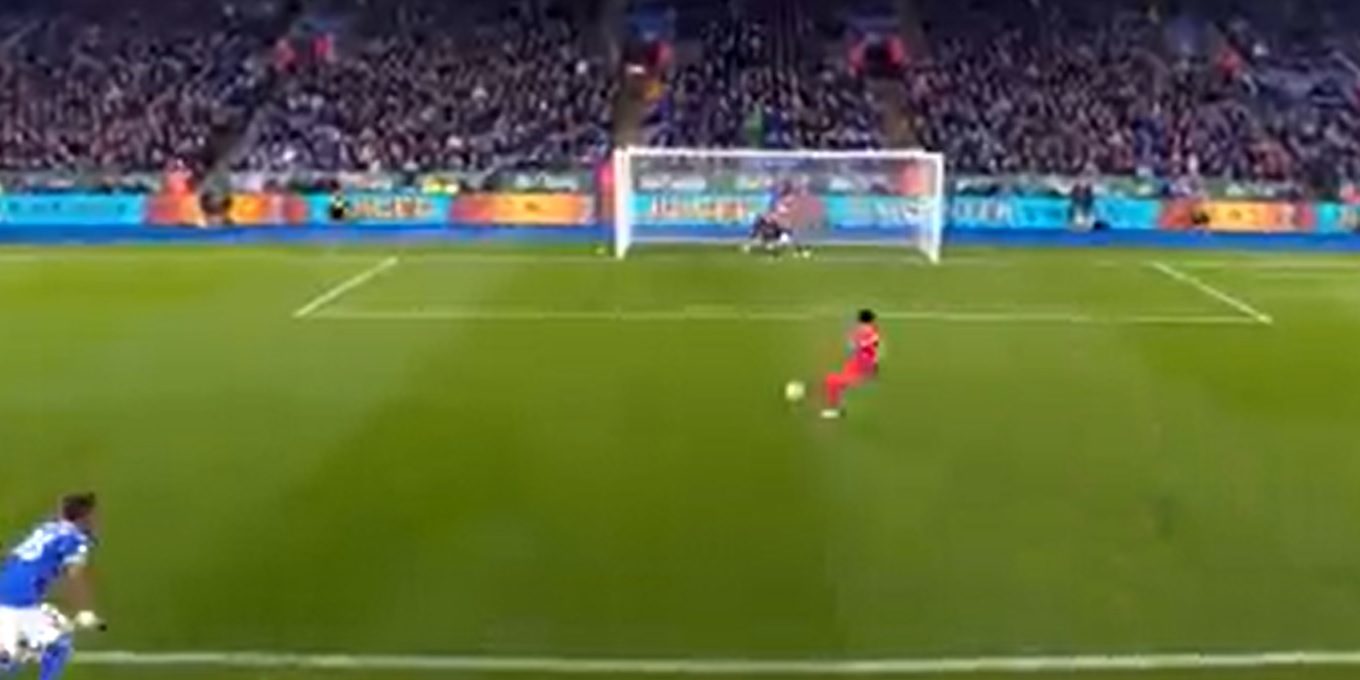 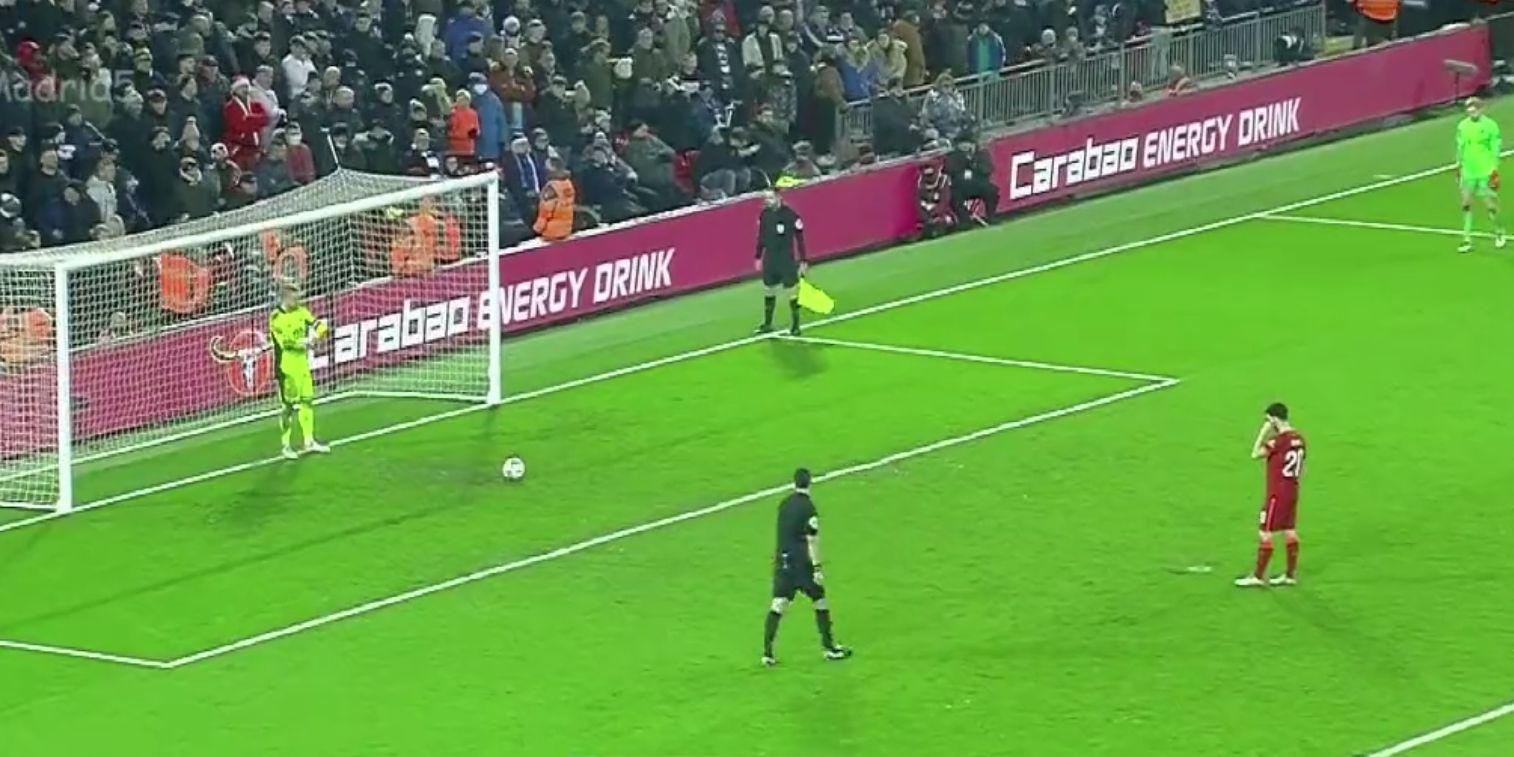 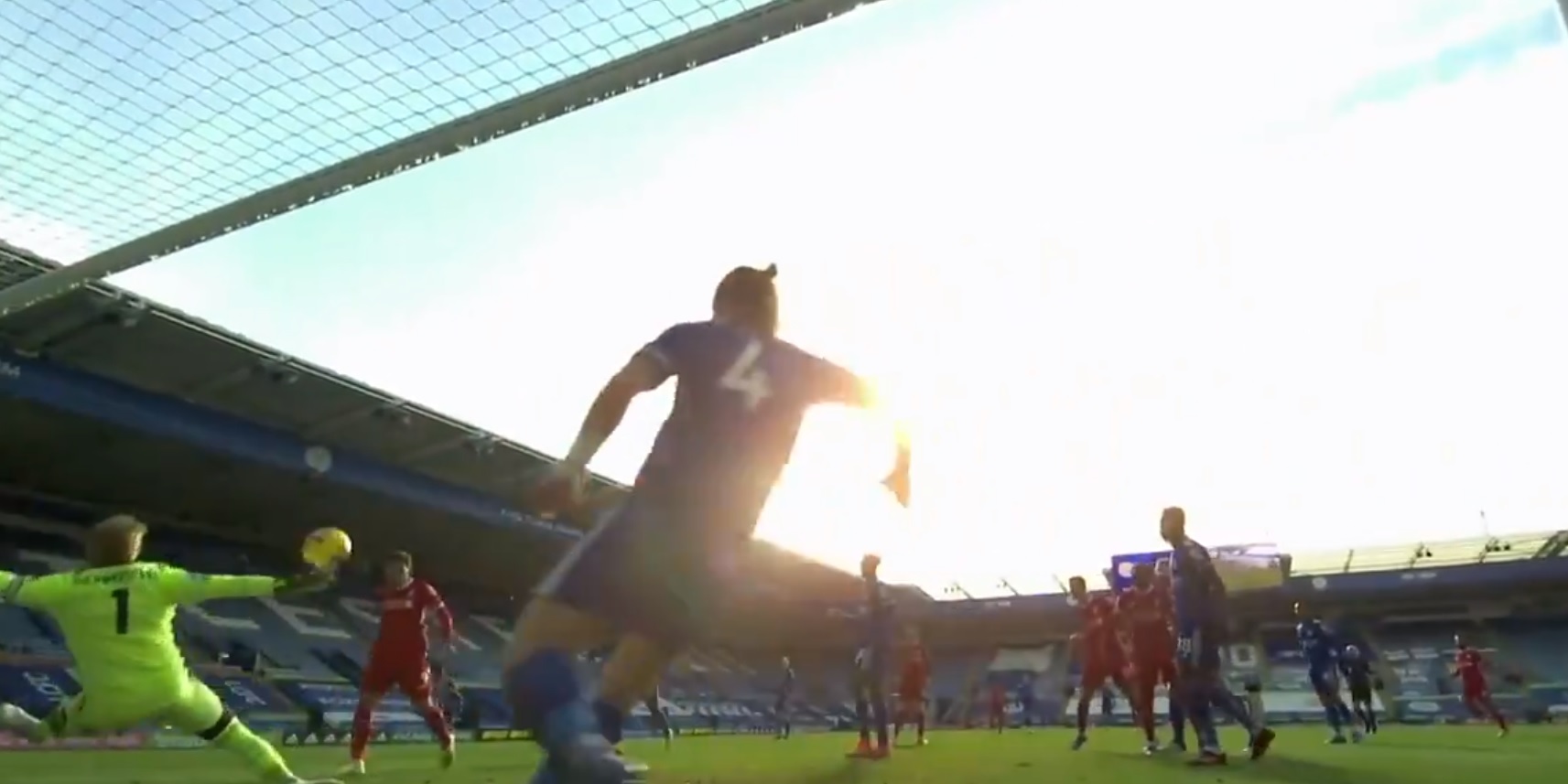 (Video) Firmino denied from point-blank range by worldie Schmeichel save