Brendan Rodgers is likely to have a wide range of options available to him this weekend, as his players clamour to take part in Steven Gerrard’s final home game as a Liverpool player.

The atmosphere will likely be electric and it will be interesting to see what changes, if any, Rodgers makes following an excellent showing at Stamford Bridge last weekend.

Alberto Moreno, Lucas Leiva, Joe Allen and Jordon Ibe were among the substitutes for that game, as was teenager Jerome Sinclair, who will be hoping to edge out Mario Balotelli and Fabio Borini and keep his place in the squad.

After conceding against Chelsea last weekend, the Belgian now has both Lukasz Fabianski and Joe Hart breathing down his neck for the golden glove award. A 15th clean-sheet of the season will ensure no one can overtake him.

The young German would no doubt love to have a go in his more natural midfield position before the season comes to an end. Unfortunately for him, he’s not going to be denying Steven Gerrard any game time this week.

It’s hard to see Skrtel dropping out of this Liverpool team soon. The most important thing for Brendan Rodgers is that he does whatever it takes to ensure that the Slovakian commits to a new contract and stays put this summer.

Kolo Toure and Mamadou Sakho will both be eyeing Lovren’s spot in the team. Toure is out of contract at the end of the season and will want an Anfield send-off, while the latter has been back in training this week after an injury.

What could well be Johnson’s last game at Anfield as a Liverpool player will naturally be overshadowed by our farewell to Gerrard. However, the full-back has also been a great servant, playing more than 200 games for us. 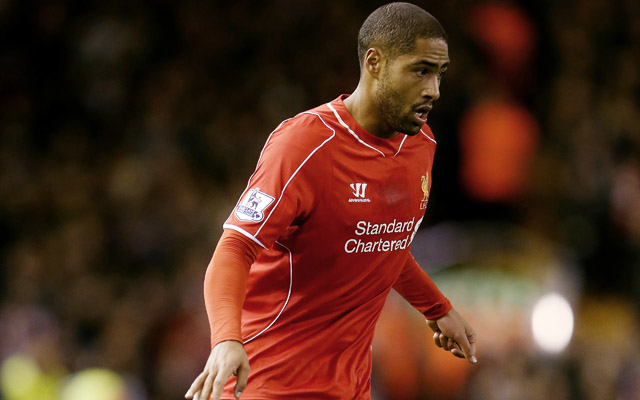