James Milner has reportedly decided that Anfield will be where is playing his football next season, after electing to reject several other offers.

According to the Daily Mirror, the 29-year-old had contracts on the table from Arsenal and current side Manchester City, but would prefer a move to Merseyside as he will be given the opportunity to play in his favoured position. The deal would also allow for his family to stay where they currently are.

The Mirror suggest that the signing could see the England international earn around £100,000 a week, making him one of the club’s highest paid players.

His willingness to reject offers from two clubs that will be playing in next season’s Champions League highlights his desire to play in the centre of midfield, somewhere he has been given little chance at the Etihad.

With Steven Gerrard departing in the summer, a vacancy for someone that brings consistency and stability to the side has become open. And while he may not have the natural quality of our departing captain, he is a reliable player, which will benefit the creative members of the squad.

Philippe Coutinho, Adam Lallana, Jordon Ibe, or whoever it is, can try and do something magic with the ball safe in the knowledge that there is someone sitting just behind them, waiting to feed them the ball again, should they lose it.

It may not be the most glamorous signing we make in the window, but it could be one of the most important, considering the current experience vacuum in the squad. 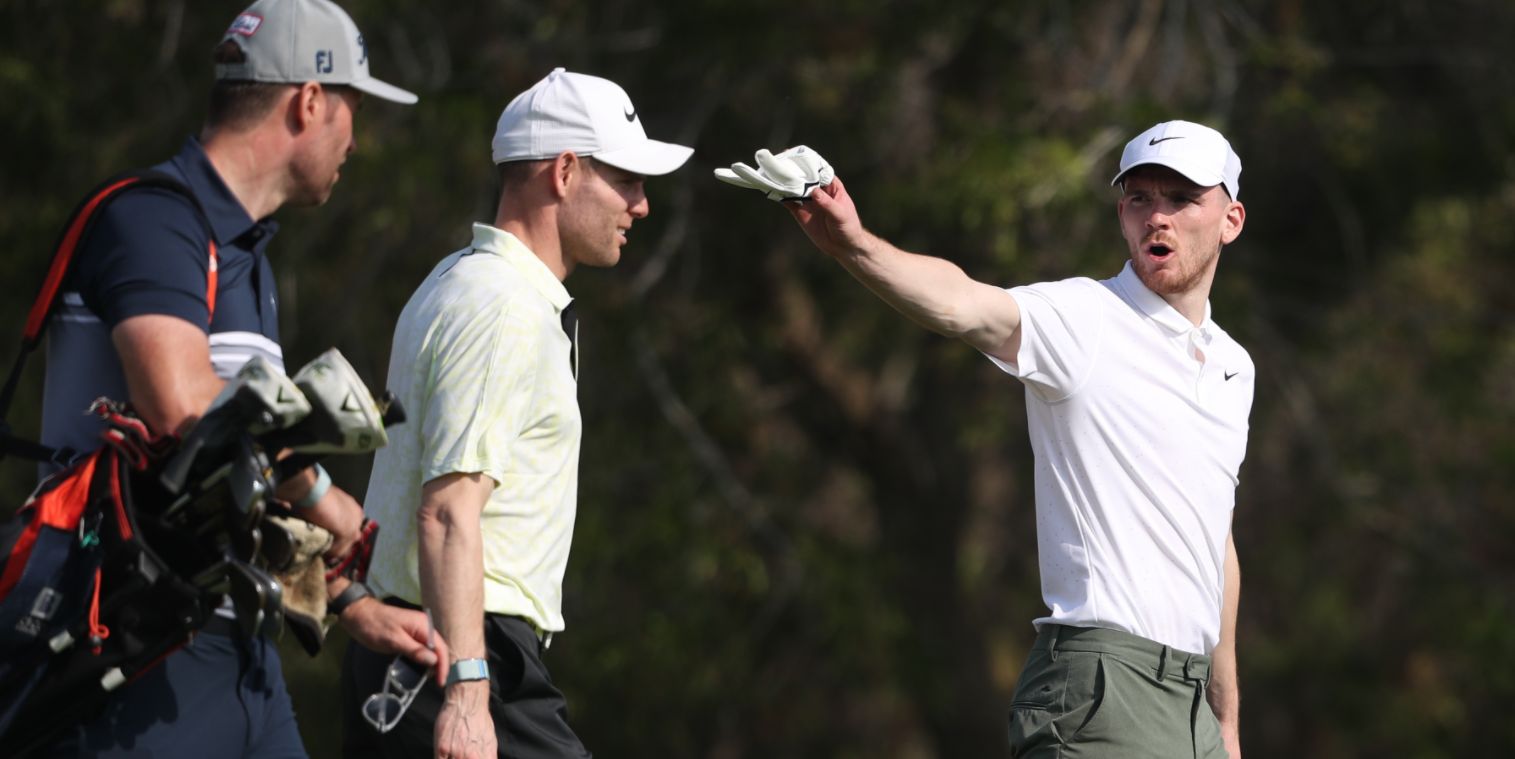 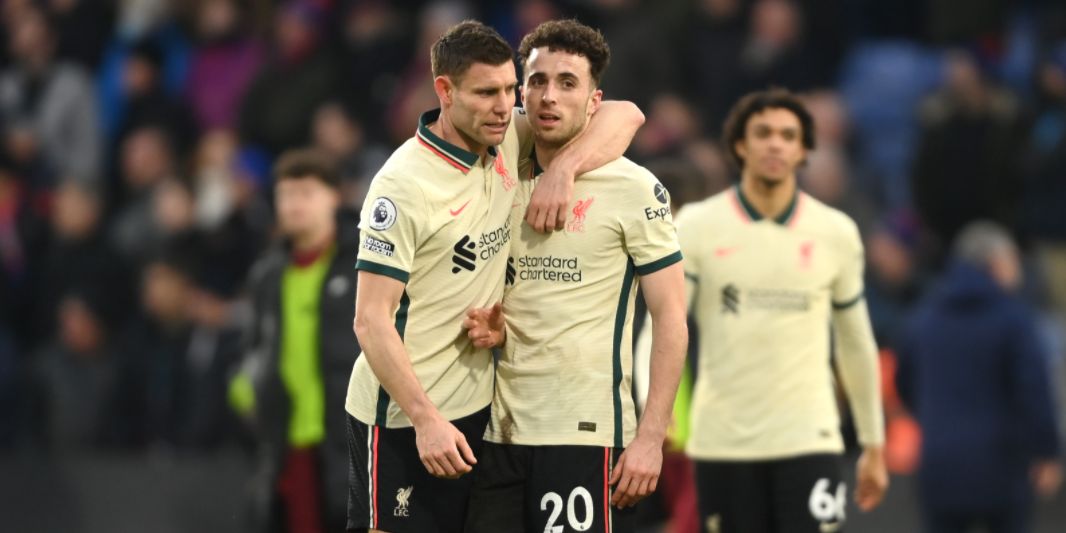