Here’s a pretty exciting transfer rumour for you all…

According to relatively reliable Spanish publication AS, Liverpool, along with Bayern Munich and Manchester United are eyeing up a summer move for Dani Carvajal.

The Real Madrid man is only 23-years-old and is already recognised as one of Europe’s best right-backs, but the fact that Los Blancos have secured Brazilian Danilo from FC Porto for £23m (via Sky Sports) means that next season Carvajal might not be able to get into the starting XI.

He’s far too good to warm the bench, and will understandably be feeling nervous about the expensive South American’s Bernabeu arrival.

With Glen Johnson’s contract expiring and Jon Flanagan out for most of next season, a right-back is surely a priority for us when the window opens…

Carvajal would be a brilliant signing, but with Bayern and United credited with an interest, capturing him will prove tricky.

Carvajal is an improvement on Bayern’s Rafinha and Man United’s Antonio Valencia, so their interest in his services is very believable.

But we’d love him at Anfield – and would be delighted if he’s one of our marquee arrivals, although we need strengthening in other positions slightly more. 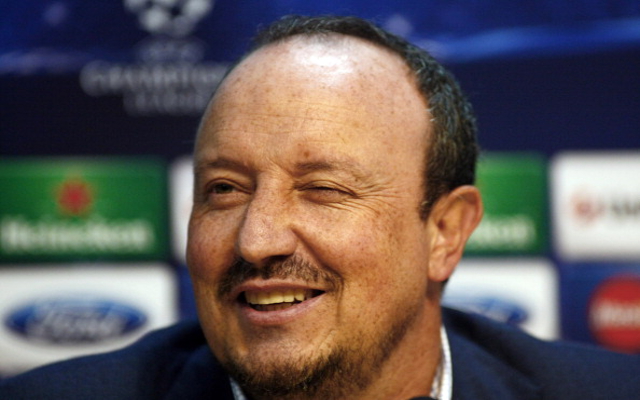 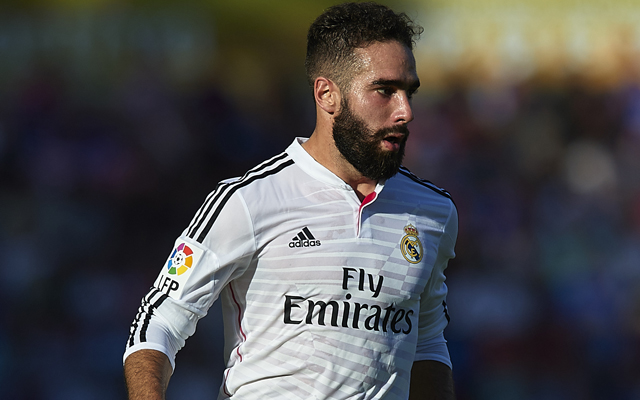