With one more appearance left in Steven Gerrard’s incredible Liverpool career, reflecting on what the 34-year-old has achieved since his debut 17 years ago has been the order of the day.

Whatever happens in the game against Stoke, the former England skipper will go down as one of our greatest players. His legacy has become the yardstick for which all future players that pull on the famous red shirt will be judged.

In tribute to the departing hero, here is a breakdown of his career: 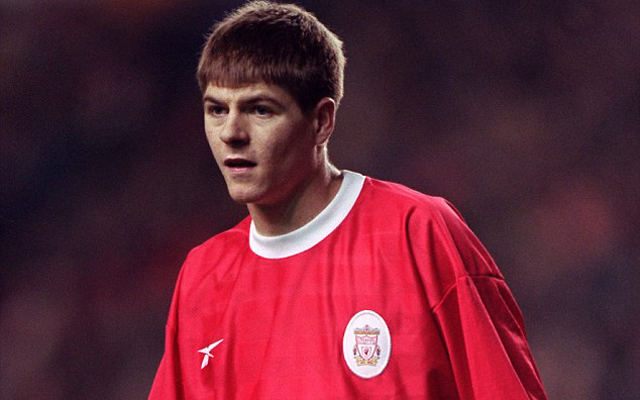 Only Ian Callaghan and former teammate Jamie Carragher have made more appearances wearing the famous shirt than Steven Gerrard. The midfielder has appeared 709 times, with over 500 of those games coming in the Premier League. 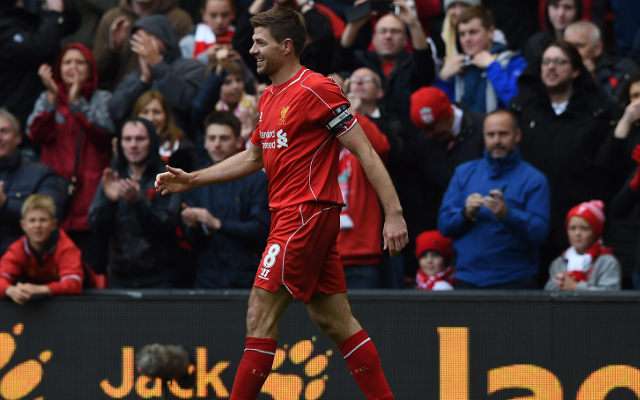 Despite being just 23, and former captain Sami Hyypia still being at the club, Steven Gerrard was handed the armband in October 2003. Since then, he has made 472 appearances as our skipper – the most of any captain in our history. He is 55 games clear of Ron Yeats – our legendary leader during the golden years of the 1960s – who also spent some of the later days in his career in Los Angeles. He is also 135 games ahead of Emlyn Hughes, who helped turn us into one of the most dominant sides in the decade after Yeats’ era.