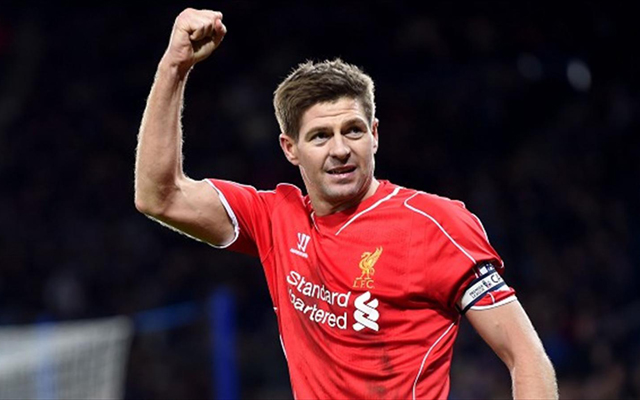 Judging by the way that Gerrard has conducted himself in the past 17 years, the number of wins that he has achieved throughout his career will pale into insignificance in comparison with this final game. The will to win has inspired everyone associated with the club down the years, and the number eight has dragged us almost single-handedly across the line on numerous occasions. 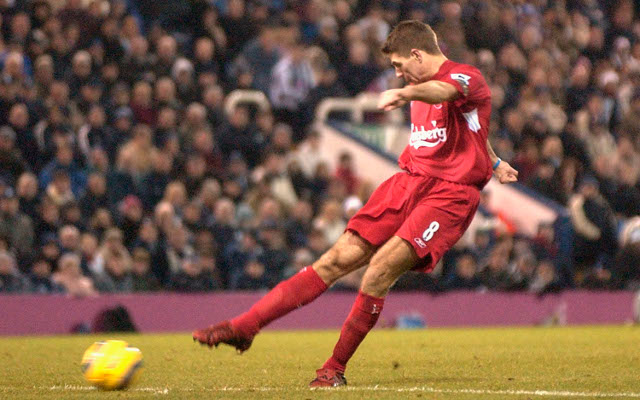 His equaliser against Chelsea was his 119th goal in the Premier League, moving him clear of former striker Michael Owen’s total of 118. There is no shame in saying that he still remains second in the list, when the person in front of him is the legendary Robbie Fowler, who scored 128 times in two spells.

Ferguson lauds Gerrard’s managerial ability: “He’s done magnificent – both on and off the field”