There is little question that improving our squad has to be top of our club’s priority list this summer. However, buying those already plying their trade in the Premier League may result in paying over the odds for players that don’t improve the side we already have.

In Spain, there are plenty of options that we should be considering already. Some could go into the first-team, some have shown signs of enormous potential, and some add a much needed depth that our team has lacked at times this season.

Here is a list 20 players – one from each La Liga side – that could add something to Liverpool’s team in the future: 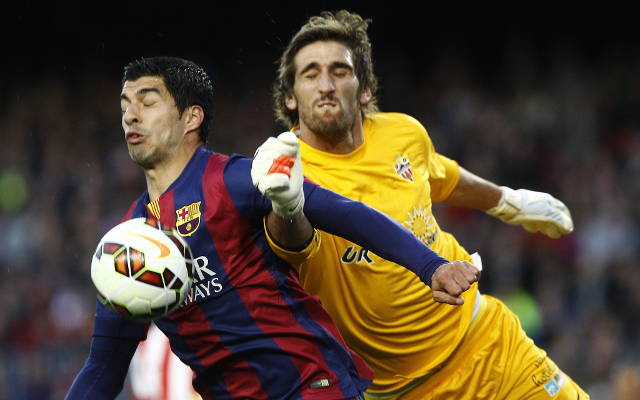 With Brad Jones’ contract seemingly being left to run out, Brendan Rodgers will be keen to address the lack of options currently forming a queue behind Simon Mignolet. There is little question that the Belgian will remain number one next season, and it would be silly to go after another first-choice keeper. With 15 appearances in the league, Julian has done a pretty good job every time he’s been called upon for Almeria, and has helped the side stay out of the relegation zone. With the step-up in club that would come with a move to Merseyside, he would probably be quite content being Mignolet’s understudy. 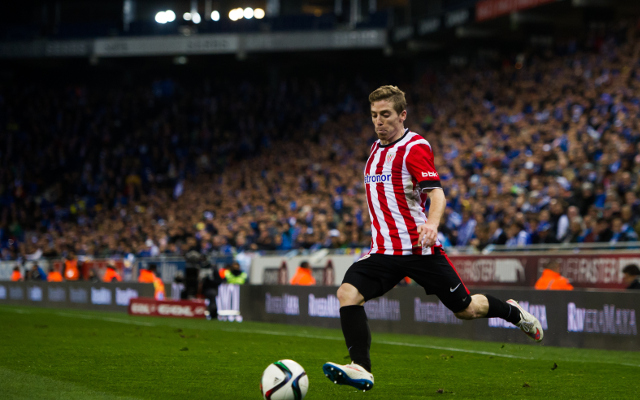 According to the Daily Express, we have previously been interested in the Spaniard, and there has been little this season to suggest that we would be put off going back in, this summer. At 22, he is already a key member of the Bilbao side. Despite his fairly tender age, he has already made nearly 200 league appearances for the club. While he has proved to be an exciting player, and could play on either wing, his tally of one goal and one assist this season would have to be improved if he was to move to Anfield.