Martin Keown has added one and one together and got 27 here. If Robin van Persie ever, ever joins Liverpool then I will gladly eat my metaphorical hat. This one is simply never going to happen.

It was bad enough when it was Radamel Falcao or Javier Hernandez who ‘might’ join us during the summer transfer window, but this is simply taking things one step too far.

Let’s give Keown his little moment before we tear his suggestion apart. So, Martin, why would Van Persie be a good signing for Liverpool?

“If Van Persie regains his form we are talking about a world-class match-winner and he will still have a point to prove,” he told the Daily Mail. “He’ll be 32 in August but still has it in him to flick the switch and win the game on Sunday.

“The problem is not his talent but the fact he is not No 1. Plenty of clubs would want him, if they can afford his very high wages. I doubt if a return to Arsenal would be on the cards though. Arsene Wenger has plenty of options with Olivier Giroud, Alexis Sanchez and Danny Welbeck, so I don’t think he will want to take a step backwards.

“Liverpool could be a good option. They have not replaced Luis Suarez’s goals and Daniel Sturridge is injury-prone. There’s no question van Persie could lead the line for Brendan Rodgers but it would take a brave man to make another switch to a rival club.”

Seems perfectly reasonable… except for the fact that Van Persie is done. This mystical return to form is about as likely as Mario Balotelli ever scoring a hat-trick for us.

This is a guy that’s missed more games through injury over the last two years than Daniel Sturridge. He’s scored two goals since Boxing Day and even his former international manager hasn’t been able to bring the best out of him.

If ever the word ‘overrated’ was more appropriate… this guy had two good years, between 2011 and 2013. Fair play to him, he won the Premier League title and briefly put an end to his reputation as a player ruined by injuries.

Well, that ‘old’ van Persie, the one who couldn’t play a full game without picking up a knock, is well and truly back and it’s simply naive to think that we’d do any better with him, let alone that he could be a replacement for the injured Sturridge. Two wrongs don’t make a right, Martin.

Add in the fact that he’s spent virtually his entire career playing for Arsenal and Manchester United, neither of whom are particularly well liked on Merseyside, and I think you can put this one to bed.

We need a bright, young striker who can come in and make a difference. Not a washed-up old has been who is past his peak. Thanks for your suggestion… 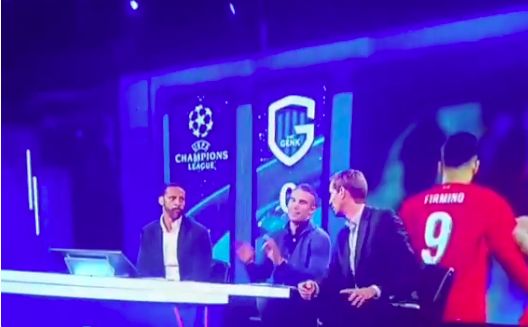 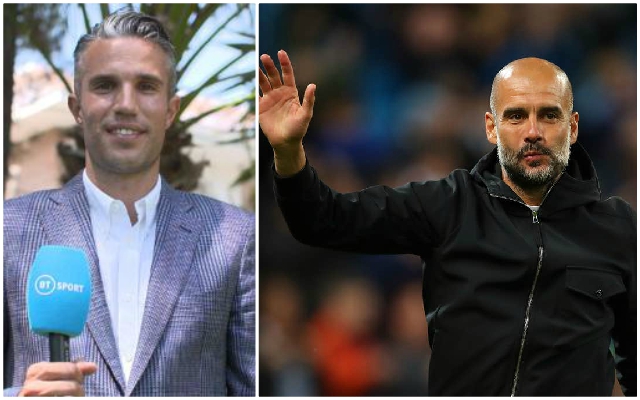 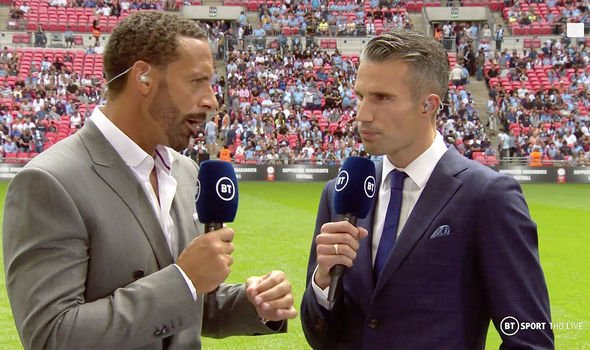 RVP explains what could trigger Liverpool ‘dominance’ over PL