Welcome to part three of our scout report from Europe’s biggest leagues. Having already checked out the Premier League and La Liga for potential signings, we’re now having a go at analysing the Bundesliga…

In the list below, we pick out one potential signing from each of the 18 Bundesliga clubs, who we believe could strengthen our squad ahead of next season. We tell you where we see them fitting in and discuss whether a move could realistically be made.

See what you think…

The 24-year-old full-back as been Cologne’s stand-out player so far this season, with his performances even earning recognition on the international stage – in the form of three caps for Germany. With Jose Enrique having spent the vast majority of the last two years out injured and with Glen Johnson’s contract set to expire, he could be a much needed addition at full-back, putting pressure on Alberto Moreno’s spot in the team.

A former Under-21 international for Germany, who has finally established himself this season after spending time out on loan with 1860 Munich and Eintracht Frankfurt. Still only 23, he would make a fine addition to our central defensive options, which could be left somewhat short after this summer. Kolo Toure is out of contract while we can’t expect the likes of Tiago Ilori or Sebastian Coates to have much of an impact upon their returns.

After missing out on Memphis Depay, this 22-year-old South Korean international could be the perfect answer to our problems. The Reds have already been linked with a £15m move for the player by The Metro and while we don’t place much trust in such rumours, we’re intrigued to see if this one goes any further. The talented forward has already scored 16 goals for club and country this season, with 11 of those coming in the Bundesliga. 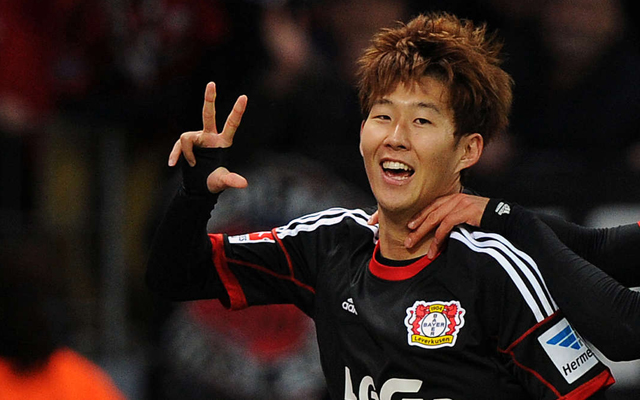 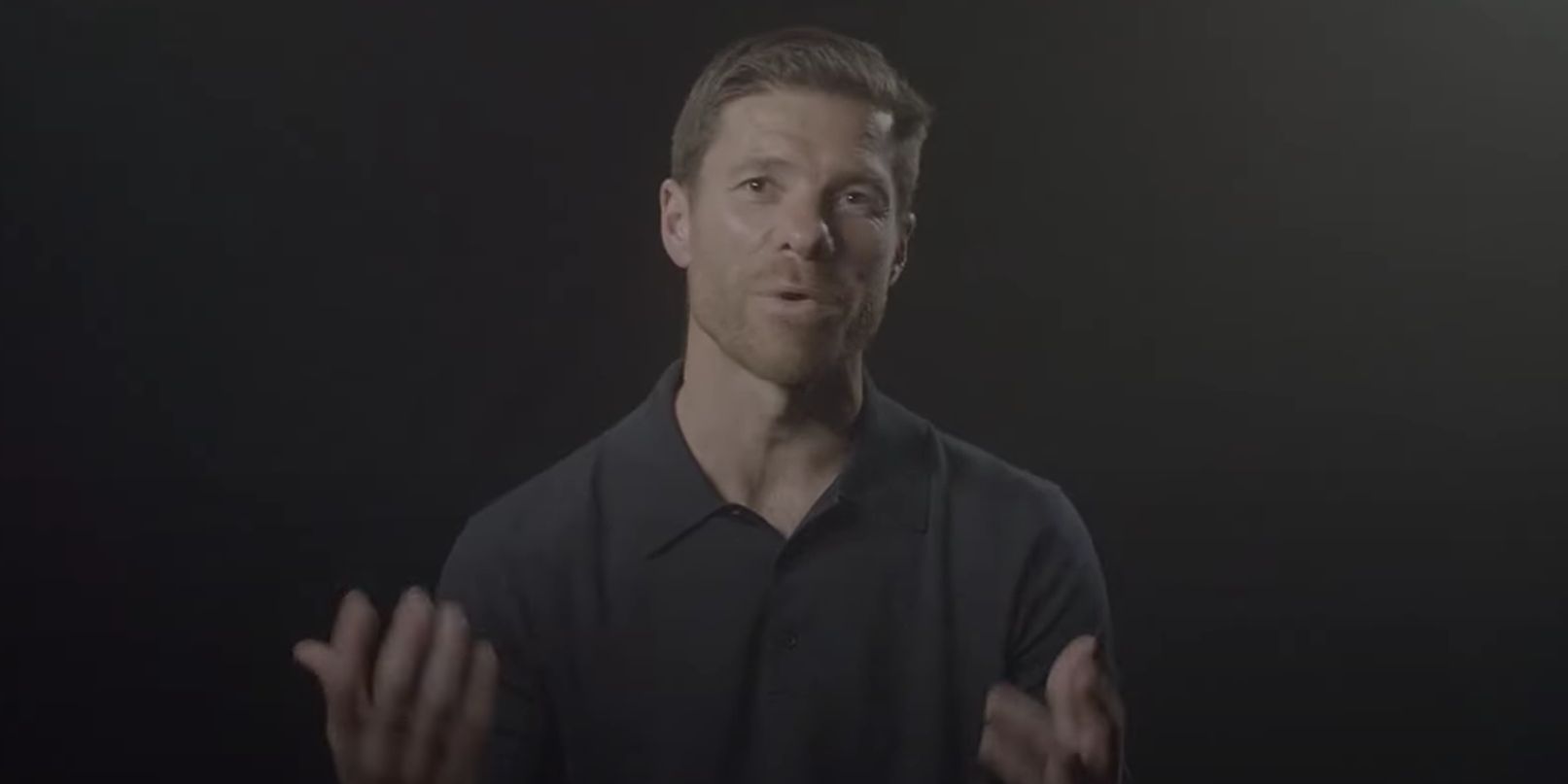 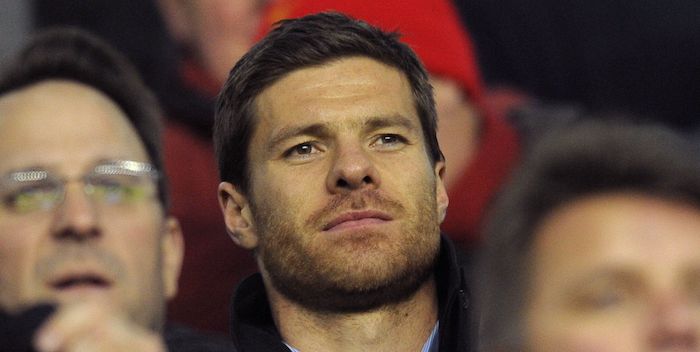