Former Liverpool forward John Aldridge has pleaded with the club’s hierarchy to change how they do business ahead of a crucial transfer window for Brendan Rodgers.

Following an excellent campaign last year, the incomings and outgoings ahead of this season have struggled to bring improvement into the squad. Luis Suarez – our best player when we came so close to clinching the Premier League title – left, and we replaced him with Rickie Lambert and Mario Balotelli. Neither of whom have come close to filling the void left by the Uruguayan. Meanwhile, players like Dejan Lovren also came in for big money, but, failed to make the desired impact.

And it has meant that our season has largely fizzled out in a manner not befitting of Steven Gerrard’s final one at the club.

According to the Liverpool Echo, Aldridge believes that there needs to be more openness from those making the key decisions during the window, so we know who to blame if we have another year like this one.

“Fans are always coming up to me asking about it and I’m sick of it now,” Aldridge said.

“You try and stick up for the club and those within in it but I think they owe it to the fans to tell us exactly how it works,” he added.

The 56-year-old would not only like to see a change in the way we do business, but also, the type of players that we are looking to bring in. Our philosophy has been about buying potential in the recent past, but Aldridge feels that has to change.

“We don’t want potential no more, we don’t want to become a feeder club for other teams because that’s what will happen if we keep buying them young,” he pleaded.

Aldridge makes a point. If we don’t enjoy a fruitful summer transfer window, we’re going to fall even further behind the top four. 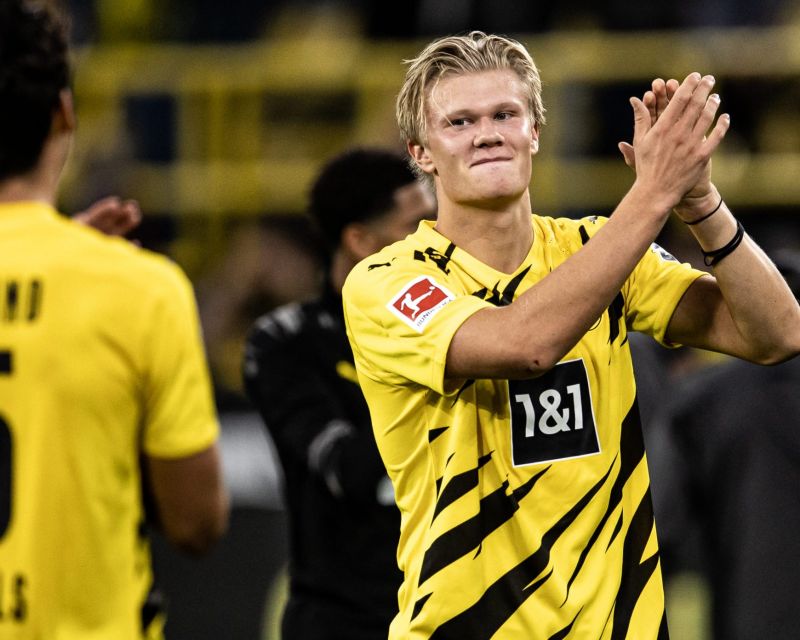