Liverpool fans across the nation are rejoicing this afternoon, with the news that former player and Champions League winning full-back Steven Finnan is NOT in fact missing.

The Liverpool Echo reported yesterday that the retired Republic of Ireland international had seemingly vanished off the face of the earth, with organisers of a commemorative tenth anniversary celebration for our victory in Istanbul struggling to locate him.

However, Dan McDonnell from the Irish Independent claims to have found an answer to the nationwide trending topic: #FindSteveFinnan.

He said: “I did make some enquiries today and Steve Finnan’s in London, enjoying life out of the limelight and not seeking any form of post-football fame or media work or anything like that. I believe he’s pretty contented and happy about that.

Finnan played 217 games for Liverpool between 2003 and 2008. After leaving Anfield he joined Espanyol in Spain, before finishing his career with Portsmouth, where his last game before retirement proved to be the 2010 FA Cup final.

McDonnell’s comments did not reveal whether Finnan was planning on attending Monday night’s event at the ECHO Arena. The celebration will allow attendees to relive the entire match against AC Milan, in which Finnan admittedly only played the first 45 minutes.

Nonetheless, it’s nice to know that he’s safe and well. Good on you Steve for leaving the limelight behind! 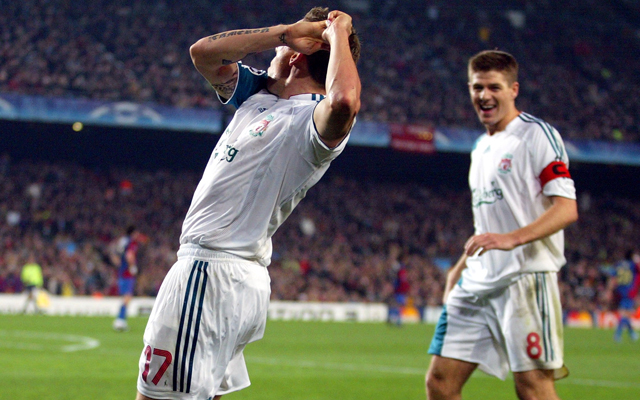 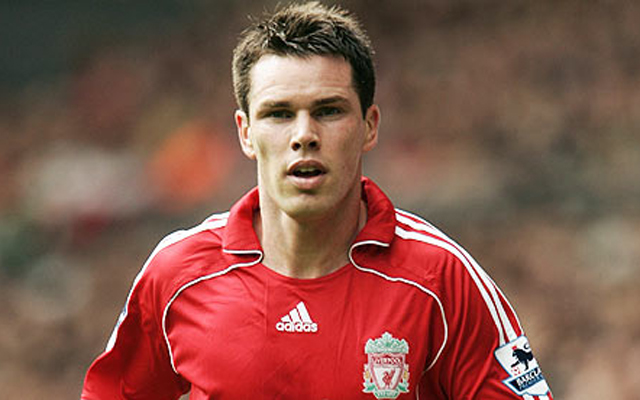 Steve Finnan: ‘I’m the reason we won the Champions League in 2005’ 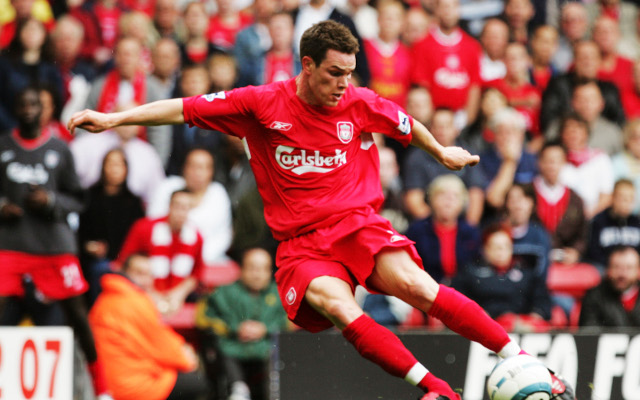