Below, we’ve included some analysis of each player on their list and our ow opinion. Do you think the Liverpool players included in this list are fairly placed, Reds? And if not – where should they be?

How can they put a player who didn’t cost any money on the list?! Filipe Luis cost £15.8m (BBC Sport) and can’t get in Chelsea’s team, and Mathieu Debuchy is approaching 30 and behind Hector Bellerin in the Arsenal pecking order, and cost £12m (via Guardian)!

Fair enough. Waste of money for the probably relegated Tigers, just like the rest of their summer signings.

Ideye’s been shoddy, but you feel he could eventually blossom under Tony Pulis.

Another example of a talented player ruining his career at Chelsea. We feel sorry for him. 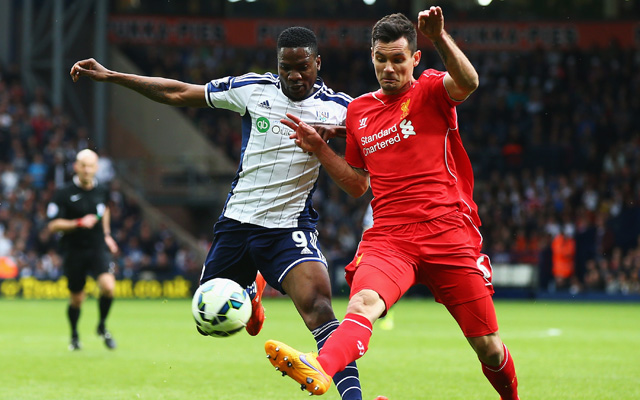