Not the rock-solid centre-back QPR hoped for… To think, he has an England cap!

The former Toffee is not going to maximise this rumoured potential Everton once never shut up about. Deserves a spot on the list.

Stuck behind Danny Rose for Spurs, Davies hasn’t been given many chances, but his price was definitely inflated.

Livermore should be higher on this list, considering he’s going to get banned for snorting cocaine (via Telegraph)… Silly boy. 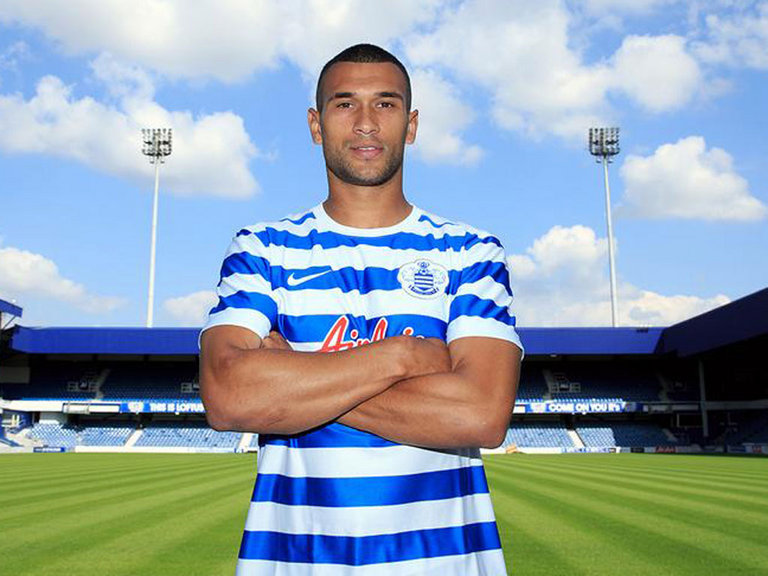