A little harsh on Chambers, this! Started well, earned England caps, before he fizzled out. No worse than the players beneath him on this list.

Obviously Lovren’s name was going to pop up on this list, but the writers probably were basing it on the Croat’s first two thirds of the season – rather than his last. He’s been handy recently, and has cemented himself a space in the side – whether it’s as part of a back three or four. We’re quietly confident ahead of next season.

One season, one goal. His price-tag wasn’t huge, but he’s been woeful.

A typical Harry Redknapp signing! Sandro injured himself in his first training session by trying a knee slide celebration. Sums QPR’s season up, that. 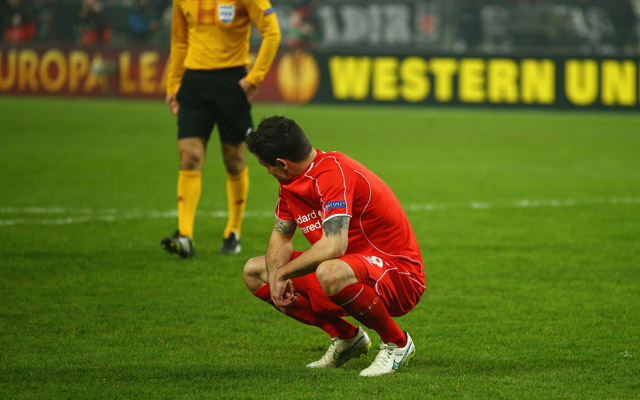