After a tough year, Brendan Rodgers is likely to find himself delving into the transfer market. There is no question that improvements need to be made ahead of next season, however, we could also be seeing several other fresh faces returning to the fold.

There are a number of players that have spent time away from Merseyside this season who Rodgers will be excited to see coming back into the fold, using the experience they have gained elsewhere to improve our first-team.

In the list below, we analyse the six players that we believe could make an immediate impact and stake a claim to play a regular part in proceedings next season… 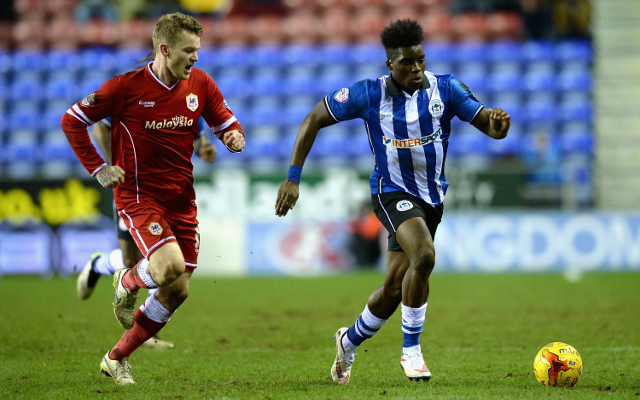 The 17-year-old has been exciting in our U21 side, and is showing signs that he has the temperament to handle a role in our first-team. His loan spell consisted of 11 games with Championship side Wigan Athletic, who ultimately failed to avoid the drop into League One.

Experience of playing under that kind of pressure – considering that the Latics were a Premier League side not so long ago – will stand him in good stead to appreciate any opportunities that come his way at Anfield. The winger should have much more freedom to express himself as well, with a better quality of player around him. 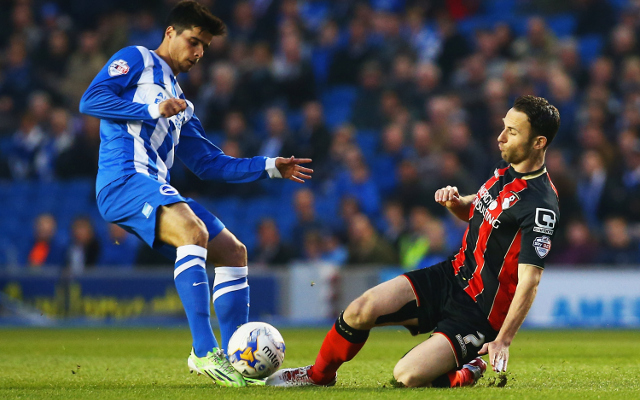 Like Ojo, Teixeira is a winger, but has proved during his loan spell with Brighton that he can play anywhere behind the striker. The 22-year-old has featured 32 times this season, and has shown he can score and create goals. He hit the back of the net six times, and got three assists before an injury ended his campaign.

As the 22-year-old is one of the more experienced players on the periphery of the first-team, it would not be a surprise to see Rodgers give him an opportunity – particularly if injuries keep some of the more established wingers out at any point. His biggest strength is his ability to make the ball appear as if glued to his feet, which has caused many headaches for Championship defenders this year and earned him our Academy Player of the Year award.

The winner of the #LFC Academy Players’ Player of the Year goes to João Carlos Teixeira #LFCPlayersAwards pic.twitter.com/ETgesleZLp