A quartet of Premier League sides, including ourselves, have been handed a boost in our attempts to bolster our attacking options, after Porto appeared to shut the door on their star striker.

According to the Daily Express, Jackson Martinez will now be sold by the side that finished second in the Portuguese league this season, after they completed the transfer of Rayo Vallecano forward Alberto Bueno.

The 28-year-old has been in lethal form this campaign at Estadio do Dragao, scoring 21 goals in the top flight, and another seven in the Champions League. Unsurprisingly, a cluster of sides from England, including Arsenal, Tottenham, and Manchester United are also keen on getting his signature, the Express report.

He does not fulfil many of the criteria for the type of new signings we have come to expect, but he is good enough to improve our squad greatly, and that should be what decides whether we make a bid.

He’s no slouch, but he is also an extremely physical presence, which means he will be a menace from both set pieces and open play. That dangerous combination will also mean that he is able to play up front alone should Daniel Sturridge suffer the same injury problems that have blighted this current campaign.

It is certainly an ambitious signing with – Champions League sides circling – but it would be a massive statement of intent for Brendan Rodgers to go out and bring him to Anfield. 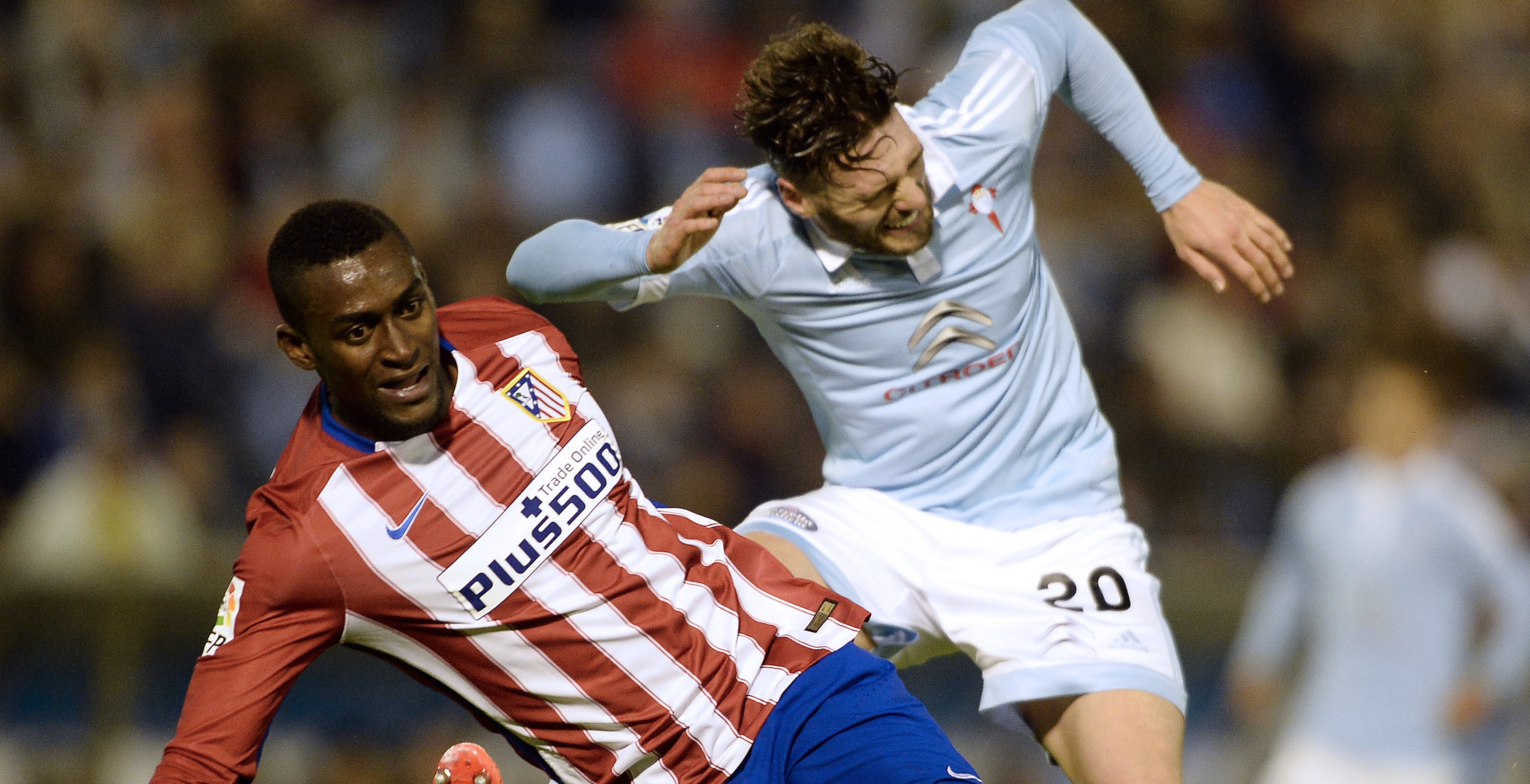