Based on his efforts this season, both on and off the pitch, it may seem that even suggesting making the comparison between Raheem Sterling and the two men that have battled it out for every Ballon d’Or title since 2008 is a ridiculous suggestion. However, the statistics suggest that some similarities can be drawn.

The Guardian has looked back at the facts and stats from the season that each player turned 20, for Sterling, that was this current one.

The England international can boast seven goals, seven assists, and 75 chances created in 35 games during this past campaign. That means that he has had a direct influence in 14 of our 52 goals in the Premier League, and that figure would be much higher if opportunities that he created were thrown into the equation.

The Guardian report that his chance creation is much higher than Ronaldo during the season that he turned 20. The former Manchester United man managed 49 chances in 33 games, and Messi made even fewer – just 40, although from only 28 matches. David Silva, Theo Walcott, and the world’s most expensive player Gareth Bale, also pale in comparison with the winger.

And while Messi, Eden Hazard and Arjen Robben have much better records for goals and assists during the early stages of their career, Sterling’s total competes with, or betters, the rest.

However, it goes without saying that having potential counts for very little if he is not willing to act upon it. His attitude seems to be the largest stumbling block preventing him from becoming the kind of talent that in the future will see his name as the one that young players are being compared with. 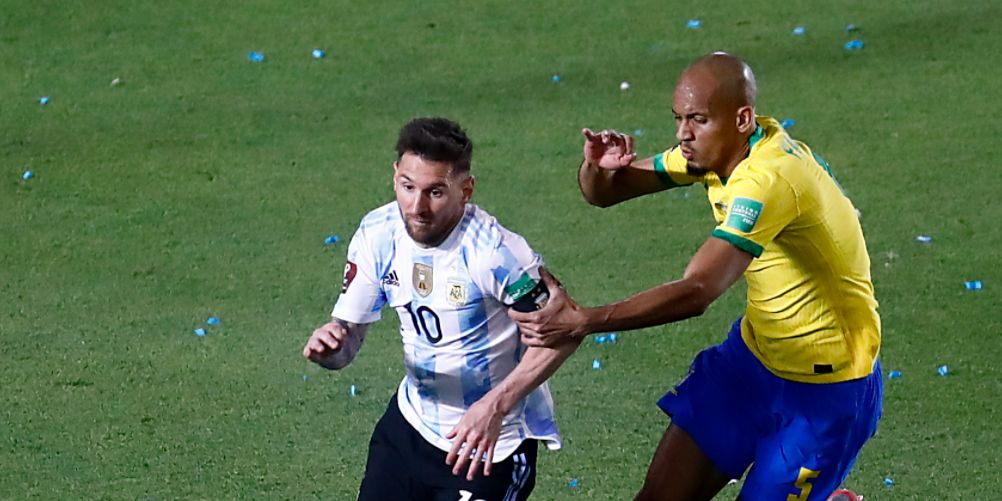 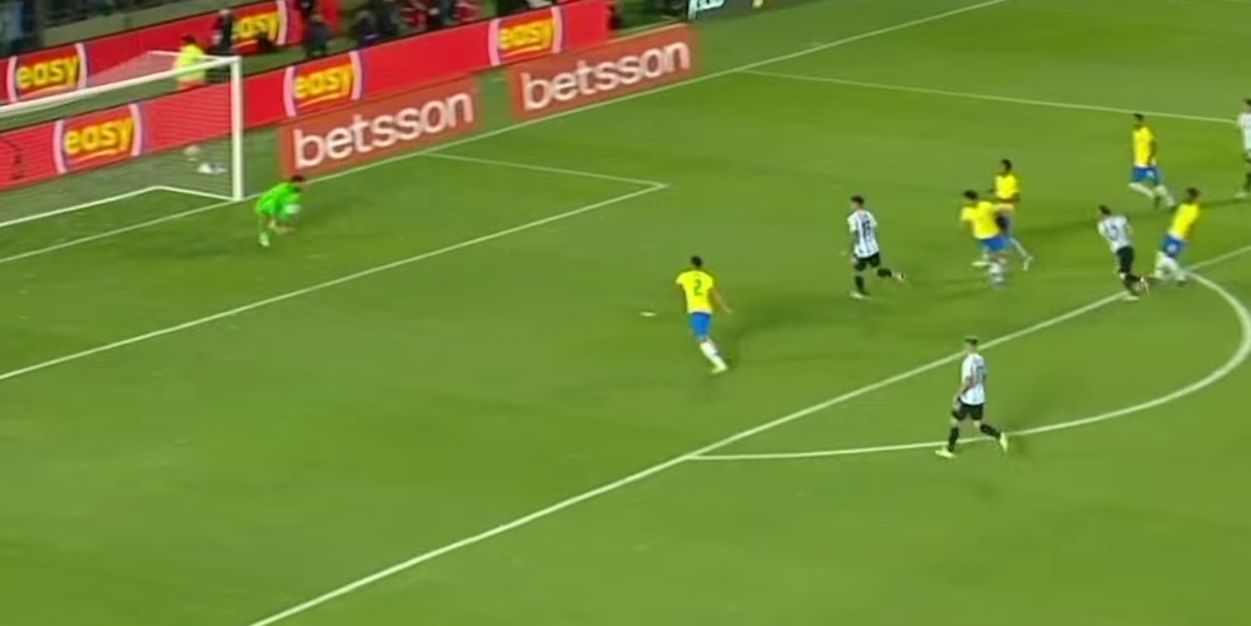 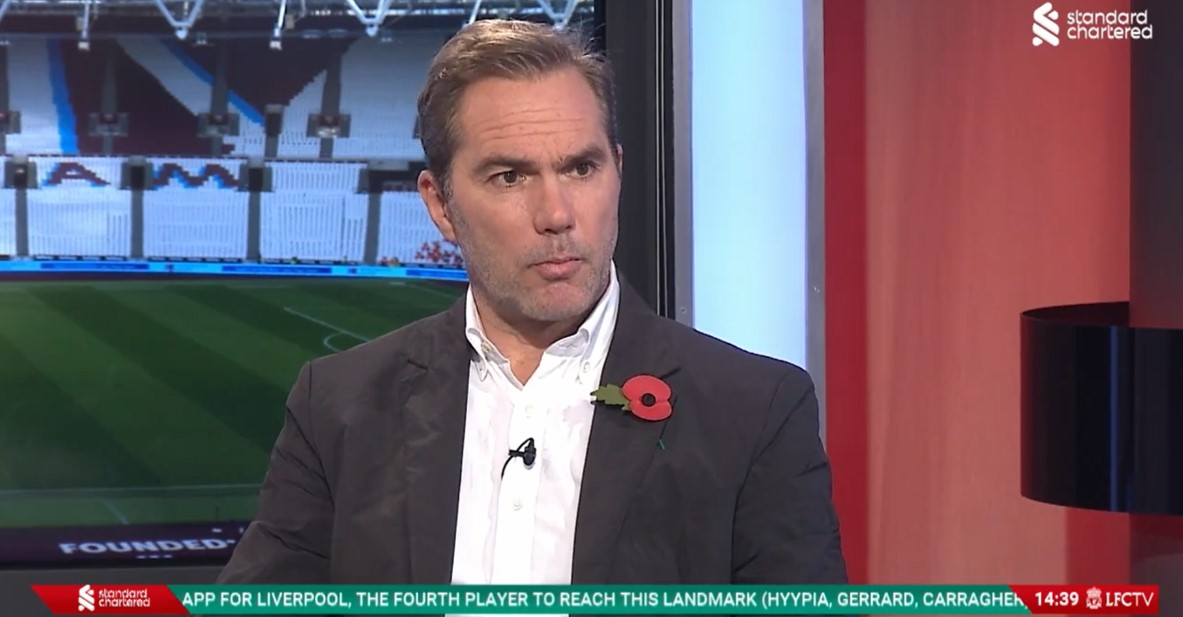