This is speculative to the maximum, but we’re pretty sure at least a few of these players mooted here will be signed or sold when the transfer window opens shortly…

Following our sixth placed Premier League finish and European nightmare, we can’t afford to make the same mistakes in the transfer window – and need to recruit and offload perfectly if we’re to stand a chance of making up for this year’s disappointment.

Here’s what we’d love to see – and while ambitious, it’s by no means impossible.

The Australian keeper’s contract is not being renewed, and he’ll need to be replaced – preferably by somebody who’ll provide Simon Mignolet with real competition for the starting goalkeeping spot.

Brazilian keeper Neto has finalised his move to Juventus, meaning we could instead move for the consistently linked Portuguese. The Sporting Lisbon stopper would push Mignolet all the way, which is what’s needed next term. Provided he doesn’t cost too much, of course. 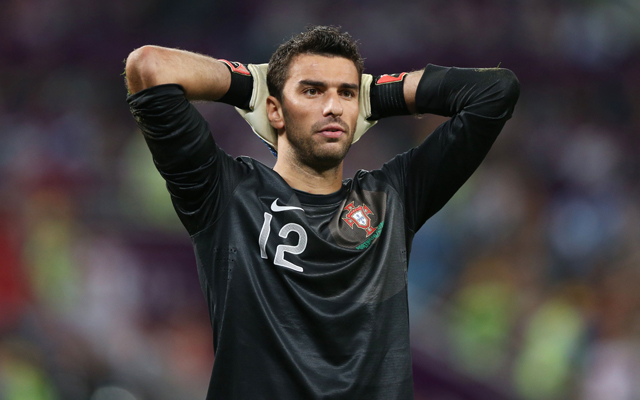