According to the Express, we are already in talks over a £40m move. In fact, they claim that the player’s representatives and Benfica’s president have flown to Merseyside to thrash out a deal.

More believably, the Mirror claim that this is not the case. Intriguingly, they attribute our lack of interest to a serious injury which has led to the club pulling out of a potential deal. The report states that Salvio suffered a blow to his knee which could keep him out for up to six months and we were left with no choice but to withdraw our bid.

Both papers appear to confirm that some form of contact was made between the two clubs, although as always with these kind of rumours, the extent to which a deal was done is likely to have been exaggerated.

So for those who don’t know, who is Eduardo Salvio? He’s a 24-year-old, who joined Benfica from Atletico Madrid in 2012. He’s made 111 appearances for them thus far, scoring 28 goals.

He’s won five caps for Argentina but was not selected for the World Cup last summer. Nonetheless, he’s been enjoying a growing reputation over the last twelve months, prompting a host of interest from across Europe. 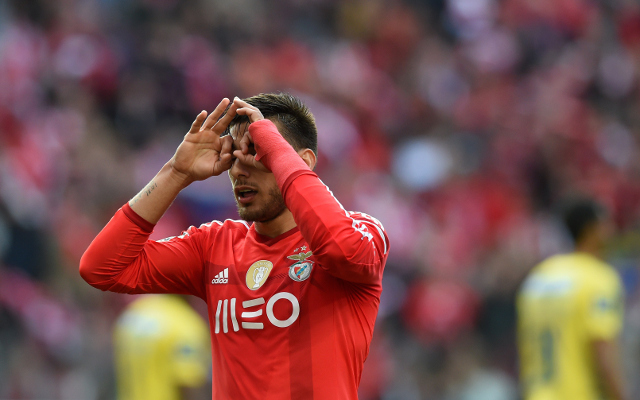 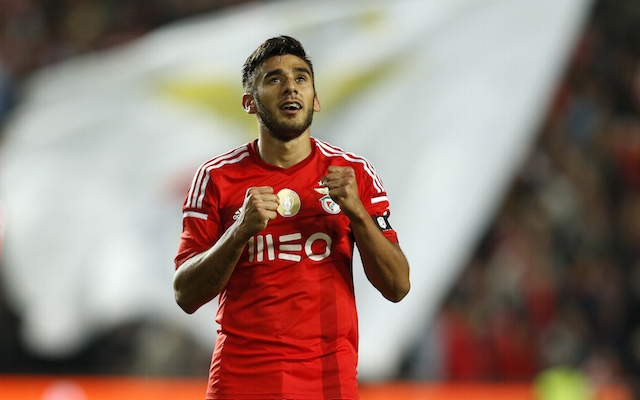 Ridiculous rumour of the day: Liverpool in talks for £43.6m Eduardo Salvio