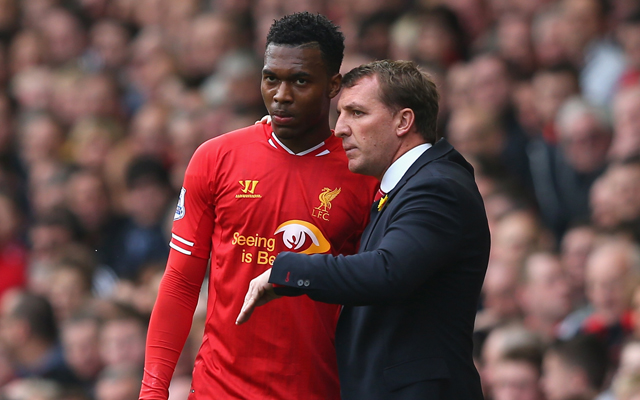 Last season, Daniel Sturridge – along with Luis Suarez – was one of the league’s most ruthless forwards. Unfortunately, injuries have prevented him finding his best form this term. But if he can get the treatment he needs during the summer, and find his goalscoring boots again, he has the ability to lead the line for a title-winning side… He’d be rated higher on this list if it wasn’t for his campaign ruining injuries.

Perhaps weighed down by the large fee required to bring him in from Paris Saint-Germain, the defender had looked like the pressure had got to him at times. However, when fit, he’s arguably our best defender, and at just 25-years-old, his best years as a centre-back are ahead of him. On the ball he looks assured and he is starting to develop into a leader, too.