Danny Ings has today been the subject of a £12m bid from Tottenham Hotspur – according to reports on Sky Sports.

Their story has since been jumped on by sources such as The Metro, who claim that the move has been made despite the fact that the player will be a free agent on Monday (June 1st).

Ings is free to sign for another club from next month onwards, although Burnley will be entitled to a compensation fee if the player moves to a English club, due to the fact that he is under the age of 24.

Previous reports have suggested that this fee would be in the region of £3m-£6m, but it now appears as if the Clarets could be due substantially more. Tottenham will attempt to blow away competition from Liverpool and several other clubs with their mega-bid and will reportedly look to seal the deal as soon as possible.

The news will come as a blow to Brendan Rodgers and co, who have seen key targets move to White Hart Lane in the past (via the Daily Mirror) and are eager to strengthen after a dissapointing season.

Ings, who scored 11 goals this season, has been strongly linked with a move to Merseyside as we look to revamp our strikeforce, but unfortunately, we could now be set to miss out. 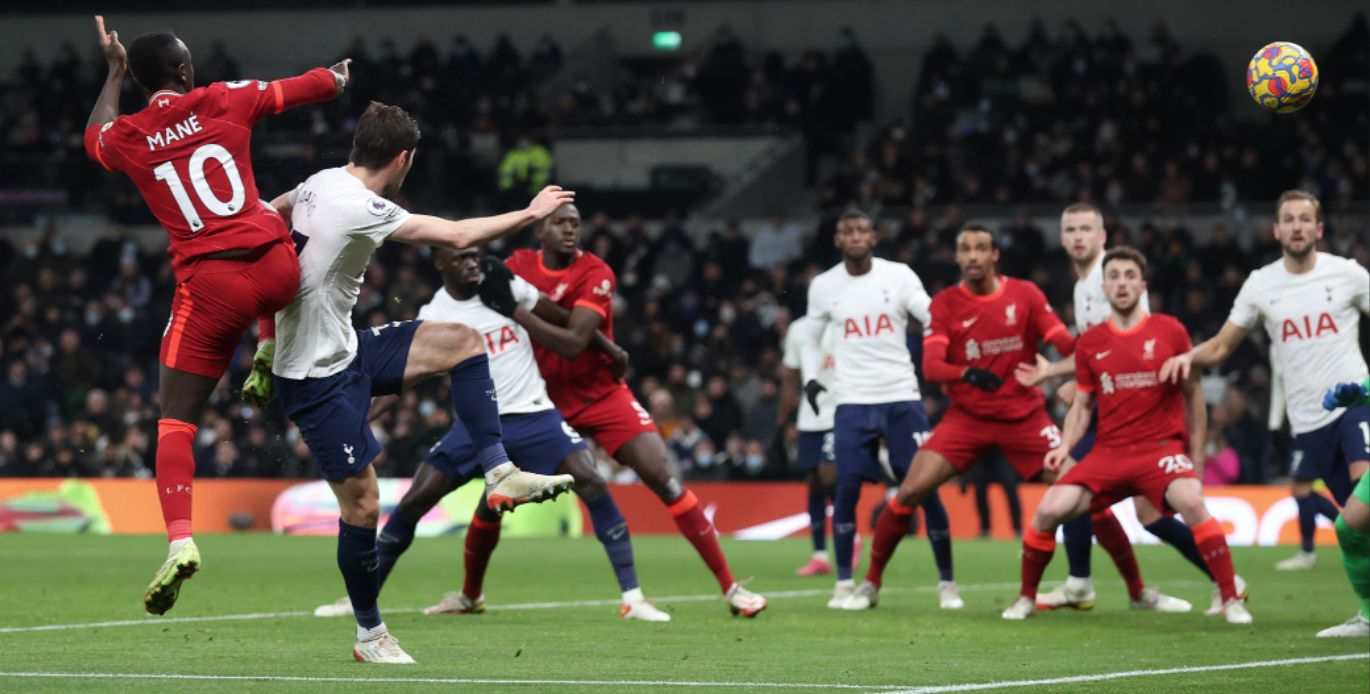 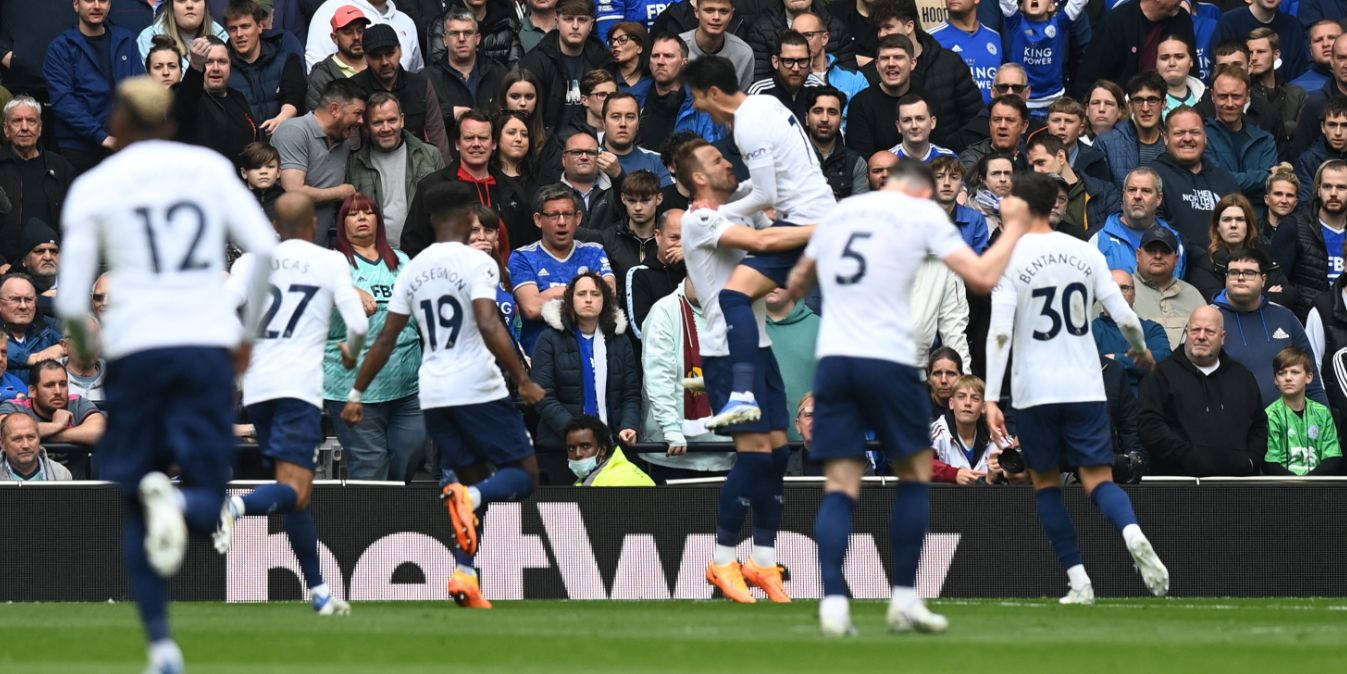