It’s been a long and at times arduous season for us Liverpool fans. After the unparalleled joy of almost our entire 2013-14 campaign, this season has represented something of a nasty reality-check, one that has all left us questioning what might be next for Brendan Rodgers and co.

There have been positives – most notably a 13 game unbeaten Premier League run at the start of 2015, which propelled us back into Champions League contention – but ultimately we’ve been left empty-handed, with Steven Gerrard’s big send-off ending with a humiliating 6-1 defeat at the hands of Stoke City.

In the list below, we analyse ten of the biggest talking points this season, and consider the lessons learned:

We all knew life was going to be difficult without him. How do you replace a strike who scored 31 Premier League goals last season? Unfortunately, we tried to do it with Mario Balotelli, Rickie Lambert and Fabio Borini. That was never really going to work. It’s not just the goals the mercurial Uruguayan brought to our team – it was his work-rate, his commitment, his unfathomable ability to create something out of nothing. He was, and is, magic.

9) Mignolet’s made of stern, strong stuff

It’s strange to look back over the season and see how our perspective on certain players has shifted over the weeks and months. Back in December, you’d have struggled to find a Liverpool fan not hoping we were going to sign a new goalkeeper in the January transfer window. Mignolet had been dropped in favour of Brad Jones and his Liverpool career looked over. Fast forward six months, and he’s kept 14 Premier League clean-sheets. Only Manchester City’s Joe Hart has kept more. 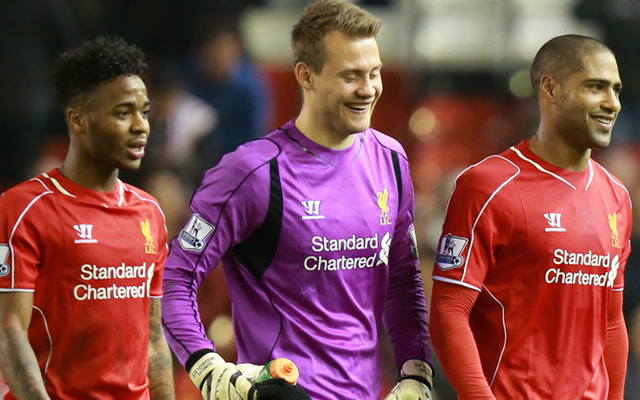