Continuing with the report theme, you could probably say that Sebastian Coates is the annoying kid at school that doesn’t bother all year, but still nails the exam. The Uruguayan was practically non-existent during the first three-quarters of the season, but when Dick Advocaat arrived at the Stadium of Light, he became the defender that we have only seen glimpses of at Anfield.

He became a rock at the heart of their back four, and looked to thrive under the pressure of a relegation battle. The Black Cats managed to stay up, and Coates was a big part of that. With the options we already have however, it is difficult to imagine that his form will do anything to help his Liverpool career.

When Jordon Ibe was recalled from his loan spell at Derby County, the Rams were second in the Championship. He was a key component of the free-flowing, attacking football that made Steve McLaren’s men the most exciting side in the division. However, when he left, the side struggled and somehow missed out on a play-off spot.

Meanwhile, he lit up the latter stages of season for us, using his experience and dancing past defenders. He should be a key member of our team next season. 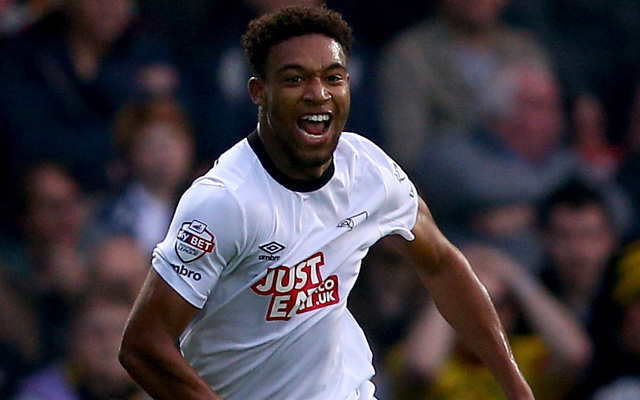