The 18-year-old has already become a regular for Birmingham City. He made 43 appearances in all competitions during this season alone, helping guide his side to Championship safety. His record included six goals, the football league’s Young Player of the Month award for December and Birmingham’s Academy Player of the Season award. A left winger by trade, who is also capable of the playing on the right, he’s very much in the Jordon Ibe mould.

The next big thing off the Ajax conveyor-belt of young talent. The 20-year-old winger has scored ten goals in his first full season with the Ajax first-team, playing 43 times in all competitions. He won the club’s ‘Talent of the Year’ award this month and looks set for an incredibly bright future. The biggest moment of his career came late last year when he scored his first Champions League goal – against Barcelona, at the Nou Camp – not bad! 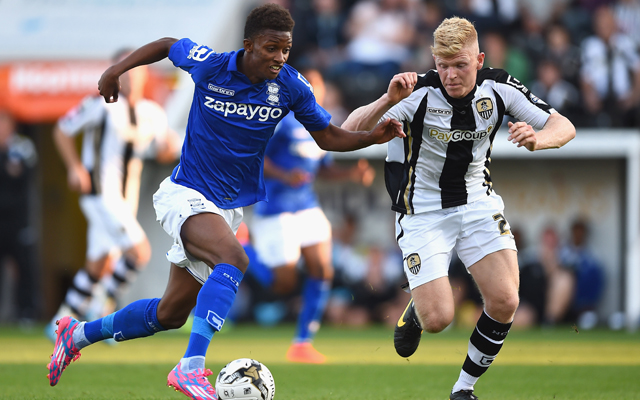 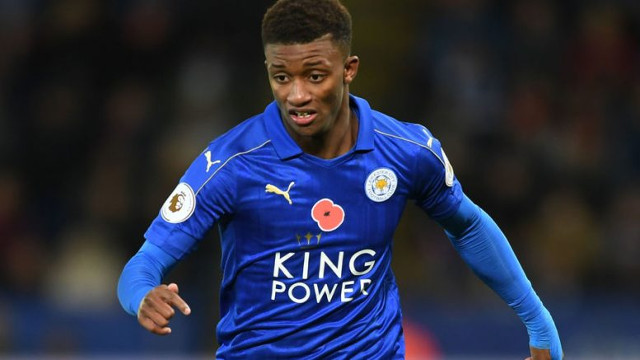