Cardiff City goalkeeper David Marshall has become the latest name in the frame to become Simon Mignolet’s main rival in the Liverpool side.

According to the Metro, Brendan Rodgers has set aside £5m to replace Brad Jones, who the Liverpool Echo report will be leaving the club in the summer, and he believes that the Scottish international is the man for the job.

However, he is not the only man that we are reportedly chasing. As we reported earlier, the Daily Mirror suggest that Rodgers’ war chest to find another man between the sticks is more than double the Metro’s figure. And thus, Real Madrid’s Keylor Navas is the stopper he wants.

Both potential targets could really bolster the position, and give Mignolet a real battle for a starting spot. The Belgian enjoyed a solid second half of the season last year, but only after he had been dropped following a poor run of form.

Perhaps aware that his understudy was not of the standard of a keeper that could hold down a regular spot in our side, the 27-year-old seemed to let complacency creep into his game, and forced Rodgers’ hand when it came to taking him out of the firing line.

However, once he realised that the manager was willing to drop him, he raised his game and really impressed until the end of the campaign. But, there is nothing to say that that confidence he now has will not turn into complacency again. Bringing in a stronger option to rival him will keep him on his toes.

Marshall is certainly the kind of goalkeeper that could rise to the challenge. He was by far the best thing about Cardiff when they were in the Premier League, and gave them some hope of staying up. His reaction saves are his biggest strength, and he has the kind of presence that makes strikers nervous when they are through on goal.

Also, coming from a Championship team – rather than one of the biggest sides in Europe – may mean that his wages put less of a strain on the rest of Rodgers’ transfer budget. 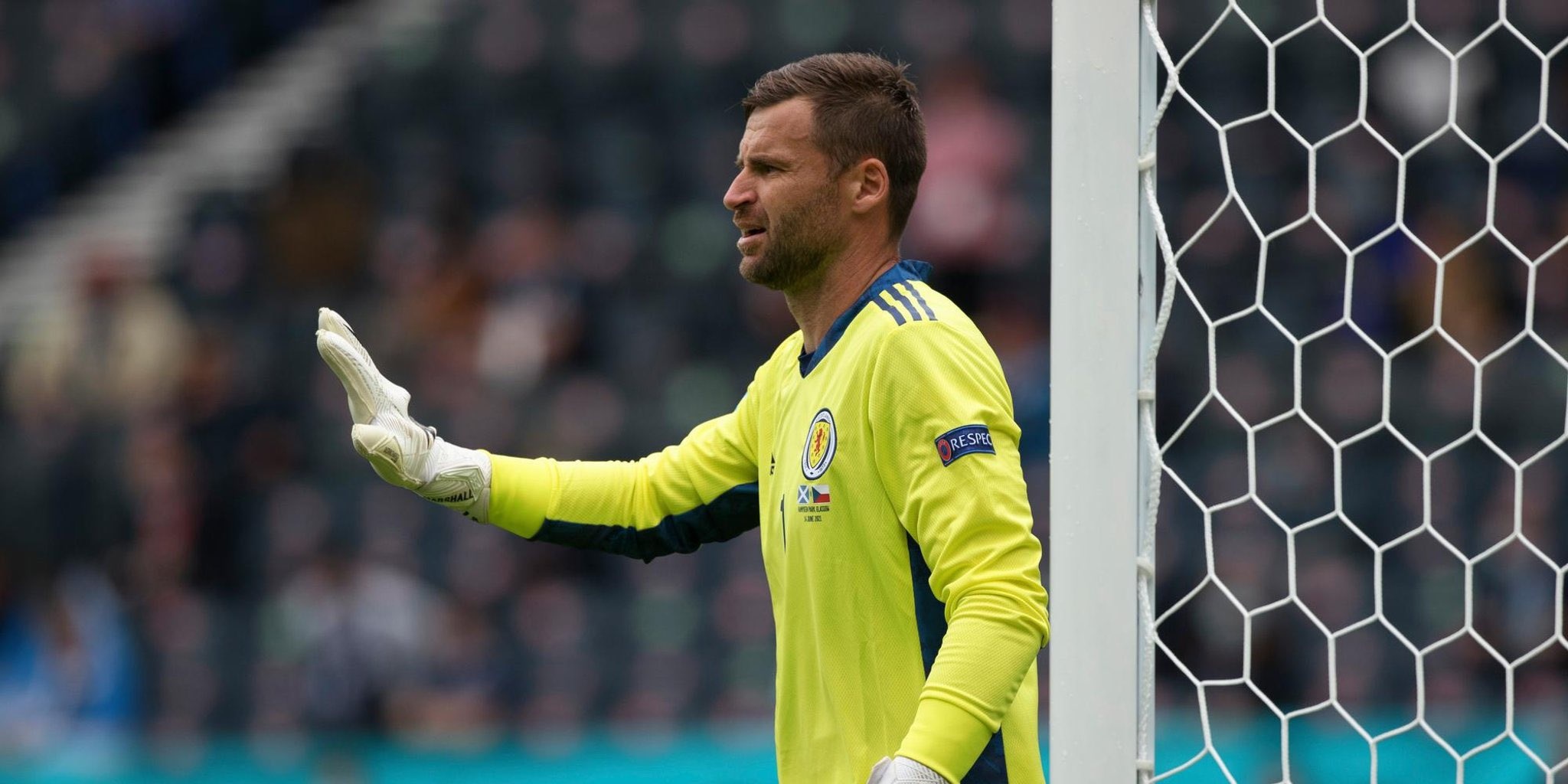 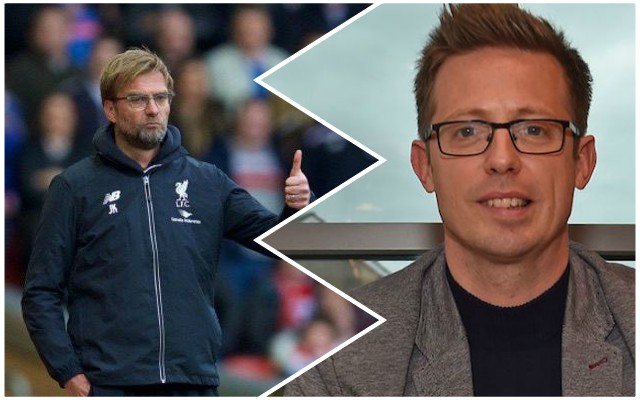