It’s been a difficult season for both Liverpool and Everton. While we were missing out on a place in the Champions League and falling short in two cup semi-finals, our neighbours were facing struggles of their own.

Roberto Martinez’s side simply couldn’t handle with the added responsibility of playing in the Europa League, and managed to finish just eleventh in the top flight, well short of their fifth place spot from the previous year.

And now, as part of the Liverpool Echo‘s end of season review, journalist Ian Doyle has attempted to put together a combined Merseyside XI based on the two team’s performances over the last year.

Needless to say, we don’t agree with all of his choices…

Both Mignolet and his Everton counterpart Tim Howard struggled during the early part of the season. The Belgian was eventually dropped in favour of Brad Jones, while Howard was injured and replaced by Joel Robles. Both have improved during the second-half of the season but it’s the Liverpool man who’s deservedly won the Echo’s vote.

We’ve had a lot of problems on the right hand side of defence this season, so it’s no wonder that we’re currently chasing Southampton’s Nathaniel Clyne (via BBC). However, Emre Can has done a fine job for the most part, especially considering his lack of experience and the fact he’s playing out of position. We’d have gone with him.

The Slovakian has been the pick of the defenders again this season. He played 48 times for us this season and actually helped improve a back four that let us down on a number of occasions last season. The difference this time around unfortunately, was the lack of goals at the other end of the field.

Sylvain Distin and Antolin Alcaraz have both been poor for Everton, although Dejan Lovren and Mamadou Sakho haven’t been much better in terms of consistency. When you consider the season as a whole, Jagielka probably does deserve to sneak in as the second centre-back. No doubt you remember his goal at Anfield in September…

Baines has had a very average season by his usually high standards and we think that the Echo has been a touch harsh on young Spaniard Alberto Moreno. He’s made the odd mistake, including a couple of unfortunately high-profile ones against the likes of Manchester City, but he’s shown enough promise for us to keep faith in him. 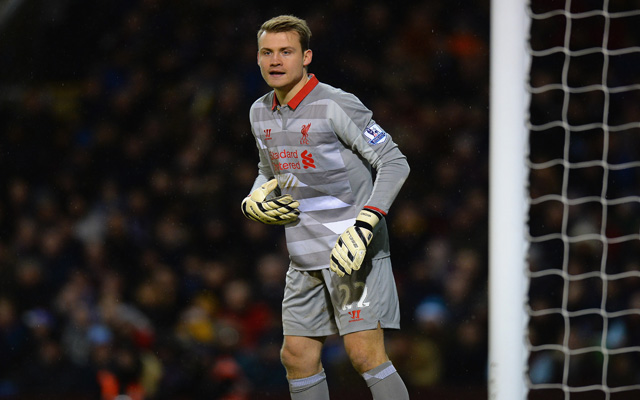